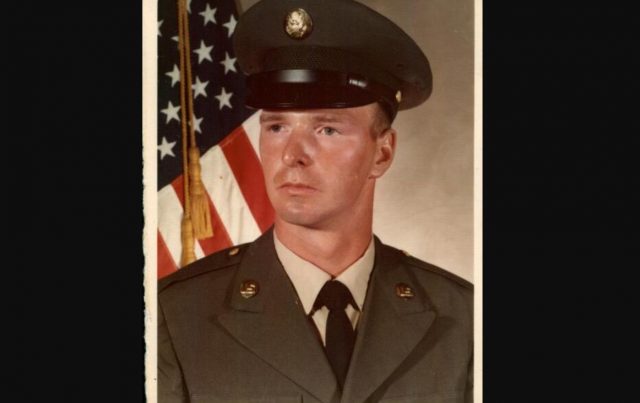 Ricky J. Ramsey, 64, of Circleville passed away on October 5, 2021 at Riverside Hospital, with family by his side.  He was born February 9, 1957 in Pickaway County, the son of John and Myrtle (Speakman) Ramsey.  He was a proud Army Veteran and was a MP in Germany for 12 years.  He was preceded in death by his parents; wife Penny, brother Nelson Speakman, brother-in-law Bill Adkins, brother-in-law Meryl Walters.  He was survived by his children, Ricky (Erica) Ramsey, James (Shannon) Ramsey, Robert (Deb) Howell, Marshall Howell and Susan (Dave) Post; siblings John Ramsey, Doug Ramsey, Billie Pollock and Charolette Walters; 18 grandchildren and several nieces and nephews.  Funeral services will be held on Monday, October 11, 2021 at 6:00 p.m. at Wellman Funeral Home.  Visitation will be held on Monday from 4-6 p.m. at the funeral home.   Online condolences can be made to www.wellmanfuneralhomes.com.