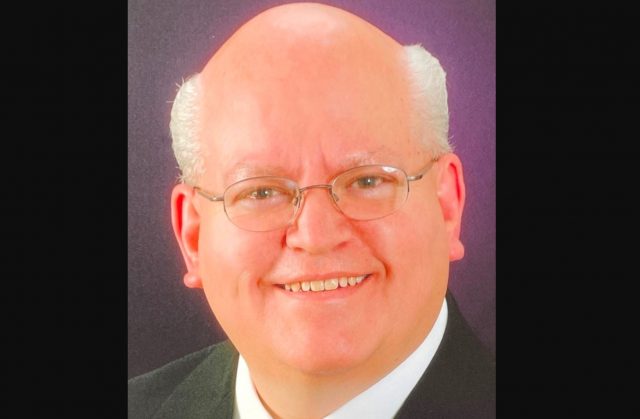 Richard S. Perkins, age 69, entered the Gates of Heaven on Saturday, October 2, 2021.  Richard was born in Jackson County on March 13, 1952, to Dorothy Perkins.  The family moved to Circleville in 1970.  It was then that he met the love of his life, Judy Styers, and they were married on June 30, 1973.  Richard graduated from Circleville High School in 1970 and received his nursing degree from Hocking Technical College in 1979.  Richard worked for over 40 years as a Licensed Practical Nurse in the Central Ohio area.  He was employed at Berger Hospital for 22 years, most of these years working in the Emergency Department.  He also worked as the Occupational Nurse Manager at Mount Carmel East, OSU Medical Center, Doctors House Calls and lastly for Dr. Brock Liden, DPM.  Richard was a former member of the Circleville Church of the Nazarene where he served many years as Sunday School Superintendent, Board Member, and was active in the choir.  He currently was a member of Crossroads CCCU Church.  He served several years as Board Member, Director of Christian Education and Church Ministries, and as a member of the choir. He also was director of the Easter productions.  He was also active in his children’s school activities.  He and Judy were active in the Circleville Parents Football Club and the Circleville Band Boosters, where he also served as president. Richard is survived by his wife of 48 years, Judith Ann (Styers) Perkins.  He has two children, daughter, Julie Elizabeth Perkins, and son and daughter-in-law, Andrew Patrick and Jennifer Nicole Perkins.  The love of his grandchildren, McKinley, Bryce and Hunter Perkins.  He is also survived by two sisters, Tami (Gary) Boucher of Canal Winchester and Michelle (Bud) Lemon of Laurelville, and several nieces and nephews.  He was proceeded in death by his infant son, Richard Scott Perkins; mother, Dorothy (Perkins) Linton; step-father, Charles Linton and sister, Deborah (Linton) Reeves.  Also proceeding him in death were his wife’s brother and sister-in-law, Fred and Nancy Styers and in-laws, William and Betty Canter.  Richard loved God, his family, his church and his two fur-babies Reggie and Toby.  His dogs Cajun was waiting for him at the Rainbow Bridge. Funeral service will be held 11:00 a.m. Friday October 8, 2021 at the Wellman Funeral Home, Circleville.  Burial will be in Forest Cemetery.  Friends may call from 4-7 p.m. Thursday at the funeral home.  In lieu of flowers, the family would appreciate donations to the Wright Poling Animal Shelter or the Pickaway County Humane Society in Richard’s memory.  Online condolences may be made at www.wellmanfuneralhomes.com.