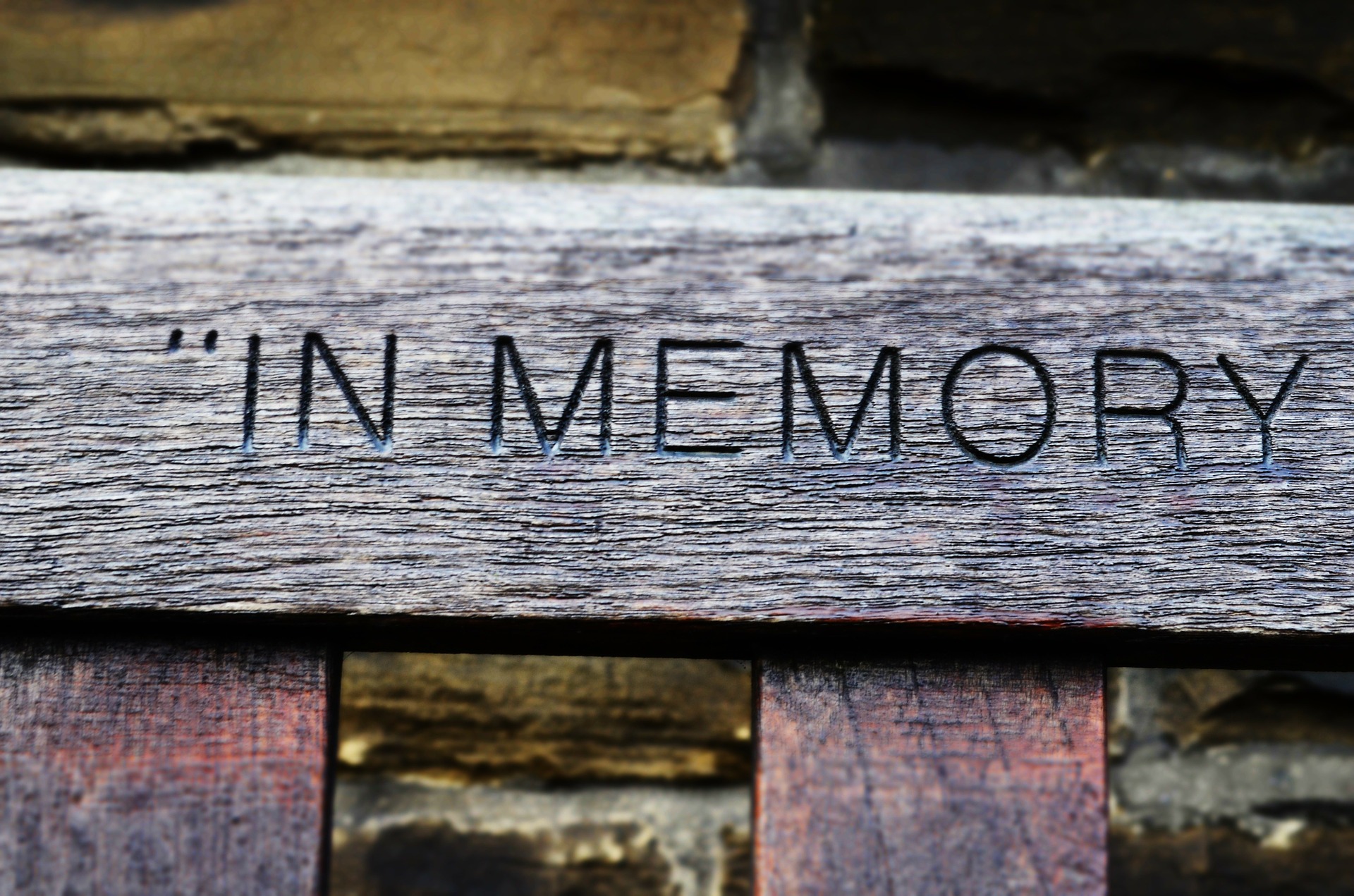 Richard Adams, 62, of Chillicothe passed away on October 3, 2017.  He was born on April 24, 1955 in Chillicothe to Charles and Frances (Fyffe) Adams.  In addition to his parents he was preceded in death by his wife Kimberly (Hall) Adams.  Richard is survived by his children Richard Adams Jr and Joy (Aaron) Diehl, grandchildren Kara and Nathan Adams, Alisha and Erin Diehl, brothers Keith and Gene Adams and by sisters Deana Downing, Janet Conkle, Angela Grace Robbins and Charlessa Blackston.  Funeral services will be held on Monday, October 9, 2017 at noon at the Wellman Funeral Home with burial to follow at Forest Cemetery.  Friends may call at the funeral home on Monday from 10 a.m. until the time of service at noon.  Online condolences can be made to www.wellmanfuneralhomes.com.