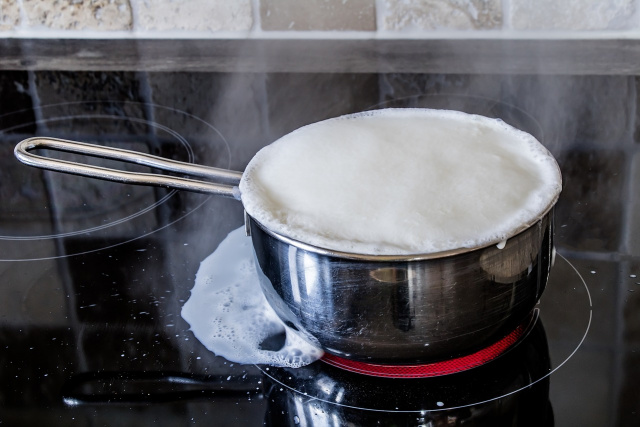 USA – A nationwide recall for glass cooktops has been issued for the following brands, Whirlpool, KitchenAid and JennAir brand glass cooktops with touch controls. Lowe’s, The Home Depot, Best Buy and other home improvement, home appliance and other stores and online from March 2017 through August 2019 for between $1,150 and $2,500.

Whirlpool Corporation has received 133 reports of incidents involving the cooktop surface elements turning on by themselves. This resulted in 14 reports, including 13 in the U.S. and 1 in Canada, of heat damage to nearby items and four reports of items catching on fire, including one report of property damage. Two minor burn injuries have been reported.

Consumers should immediately contact Whirlpool to arrange for a free installation of a replacement cooktop. When not in use, turn the unit off at the circuit breaker. Do not leave flammable materials or empty cookware on or near the cooktop. 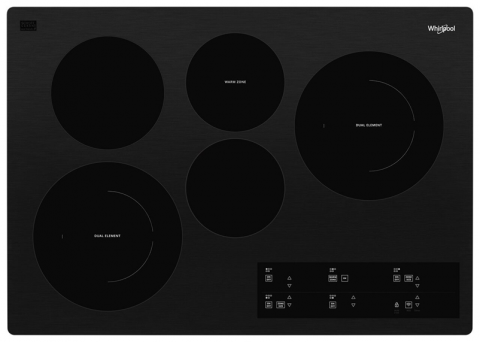 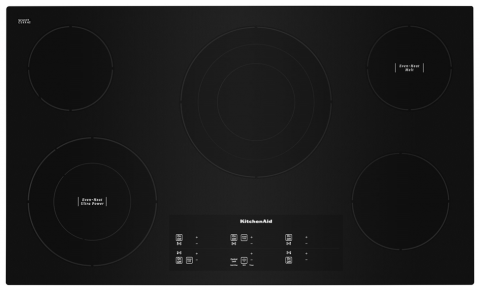 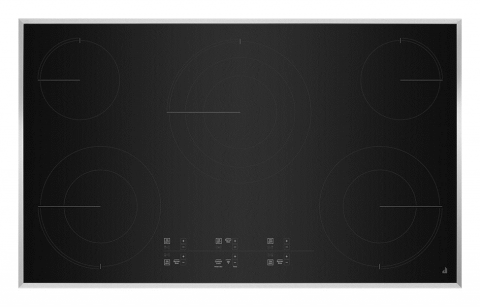