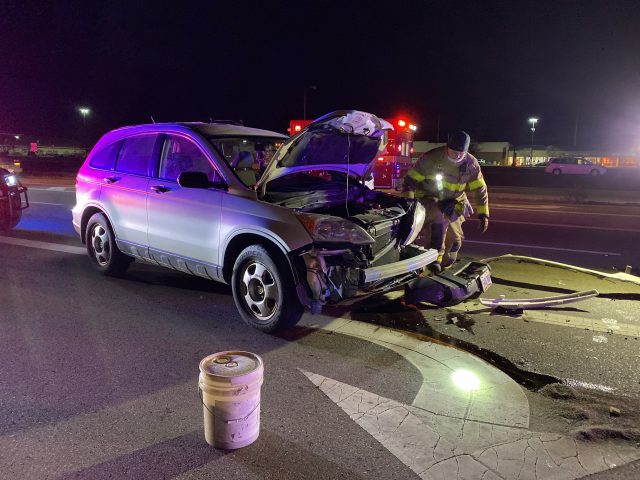 PICKAWAY – A crash occurred around 10:38 pm on December 18th at the intersection of Goodchild Service road and US 23 that sent one to the Hospital by EMT. 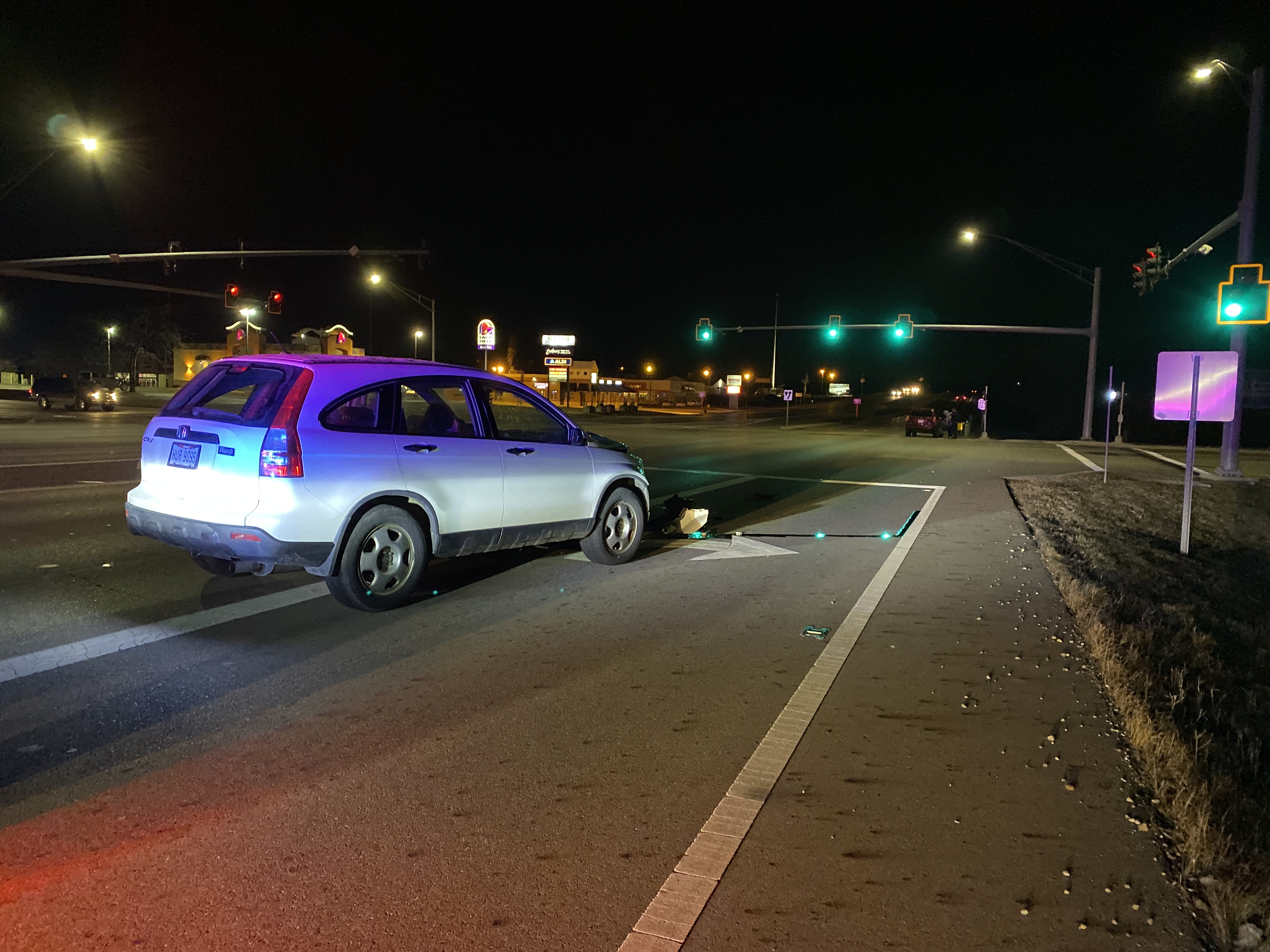 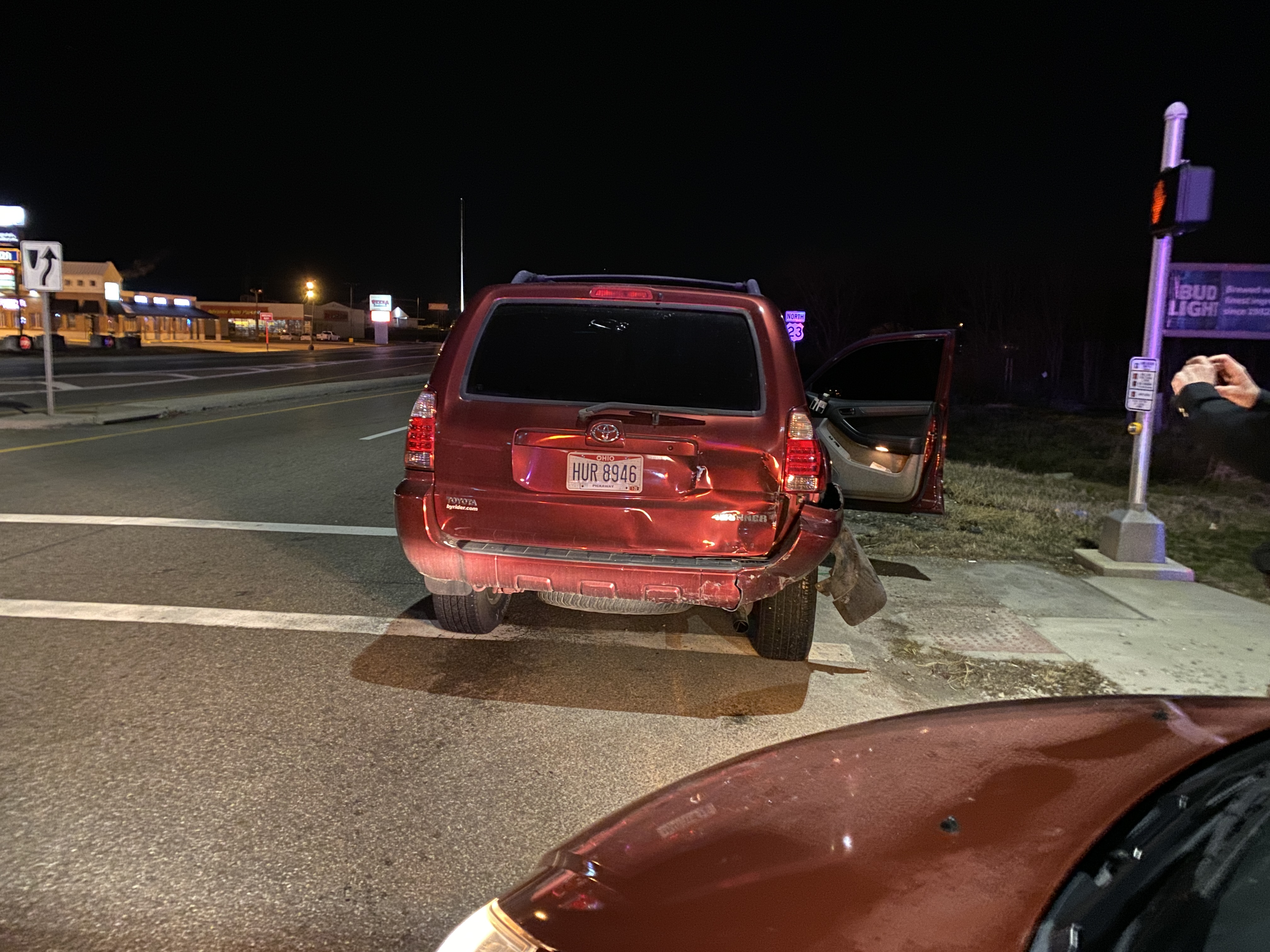 The driver of the Honda CRV was transported to Berger Hospital with minor injuries and the three individuals in the Toyota were checked at the scene and released. All were wearing seatbelts.