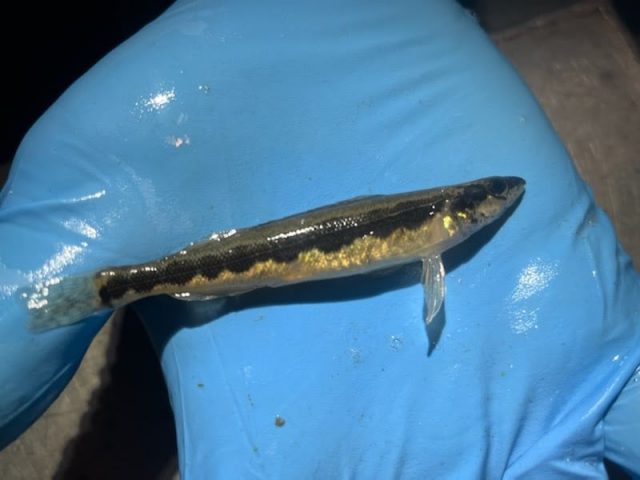 OHIO – Wildlife experts are jumping for joy after finding not one but a pair that hasn’t been seen in the state for almost a hundred years.

Longhead darters are a native species to Ohio but haven’t been seen since seven were caught in 1939 by Milton B. Trautman.

These darters are usually found in fast-moving streams and rivers, typically found in pools and around boulders and rocks. Can be an elusive fish to find.