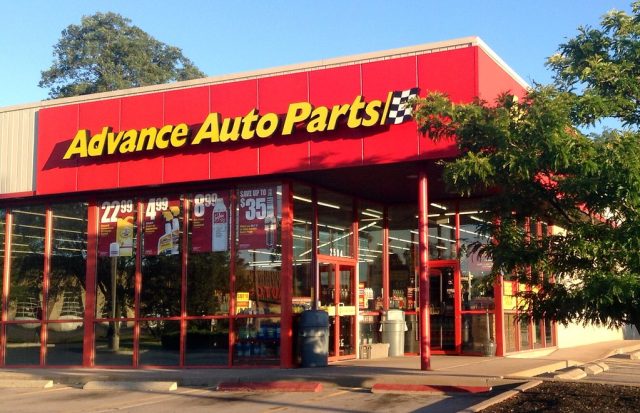 COLUMBUS, Ohio – A Columbus man was sentenced in federal court here today to 225 months in prison for armed robbery.

According to court documents, on June 5, 2019, Russell brandished a firearm at the AutoZone store on East Main St. in Reynoldsburg. Russell had employees empty the safe and registers, totaling in $1,400 in cash.

Employees at each store described the assailant’s tattoos, including those on his neck and under his right eye.

“Russell’s crimes are very serious – in particular because a firearm was involved in the commission of the offenses,” said U.S. Attorney Kenneth L. Parker. “Several employees and customers were present in both businesses at the time of the robberies making them even more brazen.”

On June 19, 2019, Russell was stopped by Columbus Division of Police officers on a complaint of a man waving a gun around. He was arrested after officers discovered a pistol in his vehicle.

Russell, also known as “Diablo,” was indicted by a federal grand jury in June 2020 and pleaded guilty in July 2021 to robbery and brandishing a firearm in furtherance of a crime of violence.