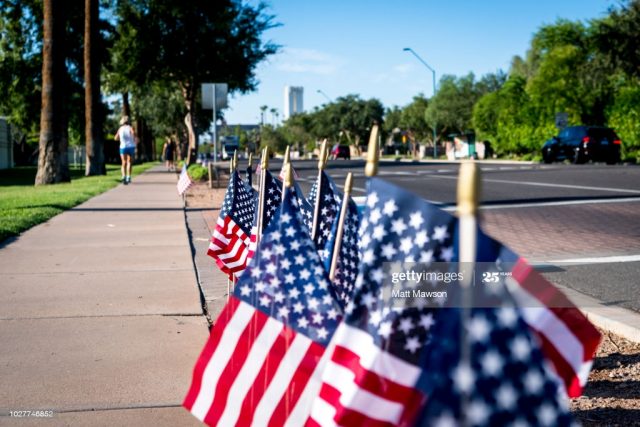 Circleville- A Vietnam Veteran and Purple Heart Recipient is coming home today and he will be escorted via US-23 from Columbus. This Veteran spent the last 20 years living in Circleville, and moved away recently to spend time with family before passing. He will leave Port Columbus around 6 pm tonight and travel through the area by US-23 through Circleville on his way to his childhood area Pomeroy Ohio for his final resting place.

More details are in the obituary below provided by the family. 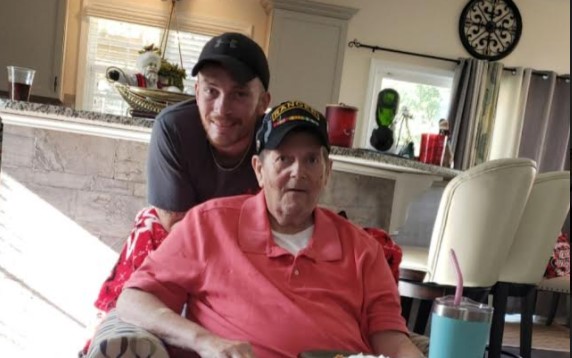 Roger was born in Point Pleasant, WV he was raised between the West
Virginia and Pomeroy, Ohio border. His last 20 plus years he was a
resident of Circleville, OH and recently moved to Louisville, Ga to be
near his daughters. In Rogers’ early years he graduated from
Middleport High School in Middleport, OH class of 1965. After
graduation Roger enlisted into the US Army and was drafted to Vietnam
on July 3rd 1970; serving 2 tours a total of 18 months and 28 days.
During this time he met his late wife Mary Catherine (Bottorff)
Shiflet and they were wed on December 26th 1971. A few years after
Roger and Mary had their 1st daughter Melissa Marie (Shiflet) Creech
March 22, 1975. Rogers’ military career lasted through September 05,
1975 in which he was honorably discharged from his last duty at the
USS Albany in Norfolk, VA. Upon discharge he received the following
medals, badges commendations and campaign ribbons: Vietnam Service
Medal, Combat Infantryman’s Badge, Purple Heart, Vietnam Campaign
Medal w/ Device 60, Army Commendation Medal with 2D Oak Leaf Cluster,
Good Conduct Medal, and Expert M-16. After being discharged from the
service Roger and his family returned to Ohio where he started a
career in welding and sheet medaling soon growing into a master
welder. During this time Roger continued his growth in his career and
family having another daughter Jeanette Rene (Shiflet) Cockerham April
21st 1983 in Circleville, OH. Shortly after the birth of his second
daughter Roger and his family moved to Arlington, TX over the next 8
years his career continued to grow in the south helping build local
Wal Marts and several retail chains. 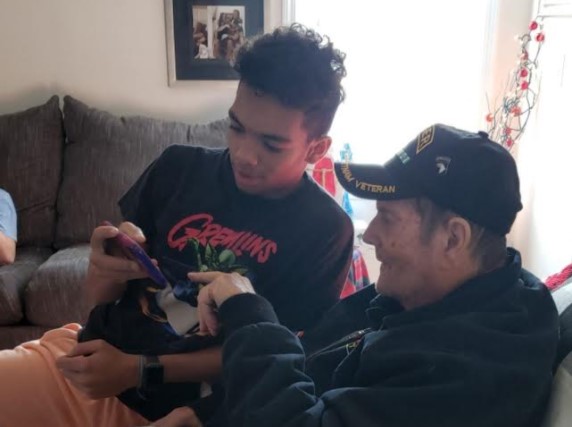 Roger decided to move back to his home state in 1991; he then became
an avid member of Alcoholics Anonymous through central and southern
Ohio. In these years Roger helped chair and continue growth in this
organization. Roger also had a love for Christ and he always remained
strong in faith knowing we all had a place all you needed to do was
stay in scripture “the word” and pray everyday.
Roger was a social butterfly and had many friends stretching between
central and southern Ohio even moving south into Texas. The warm
weather is always where he wanted to be and he said this often. He was
an avid sports fan supporting his favorite football team of all time
the Houston Oilers clear through their change of hands taking on the
new state and name of the Tennessee Titans. He loved music and dancing
many Saturdays were times Roger and Mary would get with local friends
and have house karaoke parties.