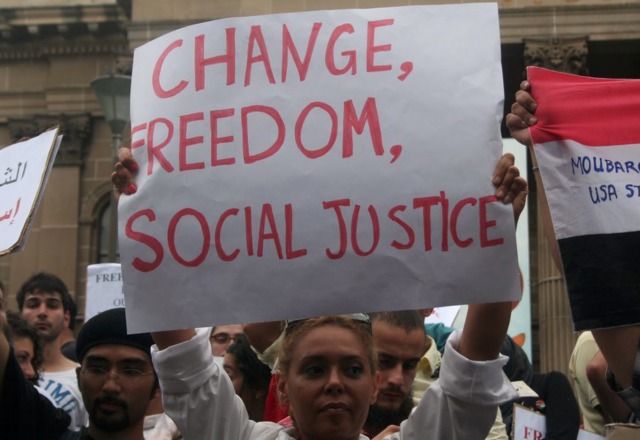 CHILLICOTHE – A violence free protest is scheduled for mid day today in Chillicothe and the possibility of it coming North to Circleville.

According to a event post, they will have a protest in the downtown area around 3 pm in Chillicothe starting at the Courthouse on West Main Street and Paint.

According to a online post from the group this protest is in support of George Floyd who died during an arrest in Minnesota, and protesting that the officer who has been charged with the murder was only charged with 3rd degree murder and manslaughter.

Edit: Black Lives Movement of Chillicothe has nothing to do with this protest, they have one for the 6th.