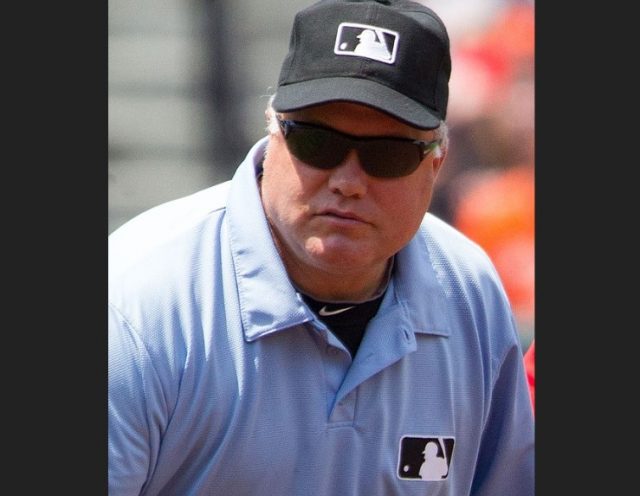 O’Nora who was arrested in the sting has been a professional umpire since 1985, and a world series Umpire since 2000. He has umpired in several national world series, Major League Baseball All-Star games, and even World Series baseball.