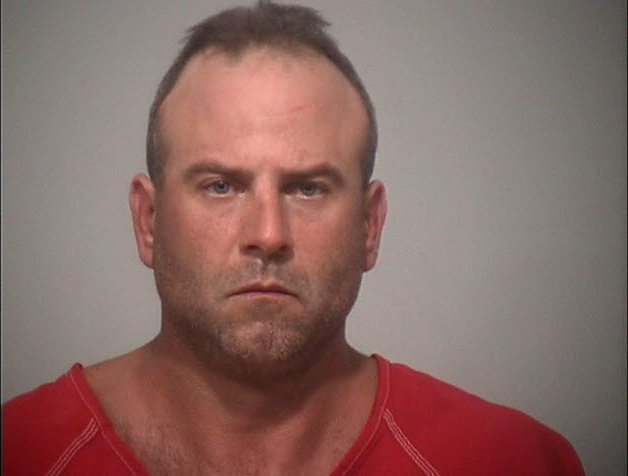 Since Saturday, all eyes have been affixed on the investigation surrounding the death of Amy Diehl, of Tarlton Pike in Circleville. Few in the county are unaware of the sweet, caring mother and Adena Hospital Nurse, and how her life was tragically extinguished late Friday night.

According to the 911 call made to the Pickaway County Sheriff’s Office, James J McVey stated that Amy had “shot herself” in an attempted suicide.

However, it would be safe to say that few in the county believe that is an honest assessment of what actually happened that night on Tarlton Pike.

James J McVey currently resides in the Pickaway County Jail on a charge of having a weapon while under a disability which includes, but is not limited to, a prior felony conviction. The charge currently carries a penalty of a 3rd-degree felony, as per the Ohio Revised Code 2923.13. The current maximum sentence for a 3rd-degree felony under Ohio law is 36 months, with a minimum of 9 months as per ORC 2929.14.

Some are asking, with McVey’s history and the circumstances of the incident, why hasn’t he been charged with murder yet? We contacted a retired detective from the Columbus Police Department and private investigator, Greg Murphy, for insight on what might be going on.

Note that Murphy’s comments are about the process in general. Neither Murphy or The Scioto Post are witnesses in the case, nor we do have access to the internals of the investigation. McVey has not been charged with murder, and the death of Diehl has not been classified as murder by law enforcement.

Murphy said that investigators and prosecutors like to have a case well established before pressing charges. “Knowing it and proving it are two different things. A week is not a lot of time,” he said. “In the short term, you want to get the criminal. In the long term, you want to convict him and put him in prison.”

Murphy said that they will likely be collecting a lot of evidence and sending it off to labs, which could take weeks to get results. “If they can get him on another charge, they already have him in custody. They aren’t in a rush to charge him with murder.” He added that there are double Jeopardy issues to consider and timers that start the day that he’s charged. According to findlaw.com, there is no statute of limitations of murder in the state of Ohio.

Murphy speculated that a lot of the focus will be on where the gun residue is. “If there’s no gun residue on her hands, then she didn’t fire the gun,” Murphy said.