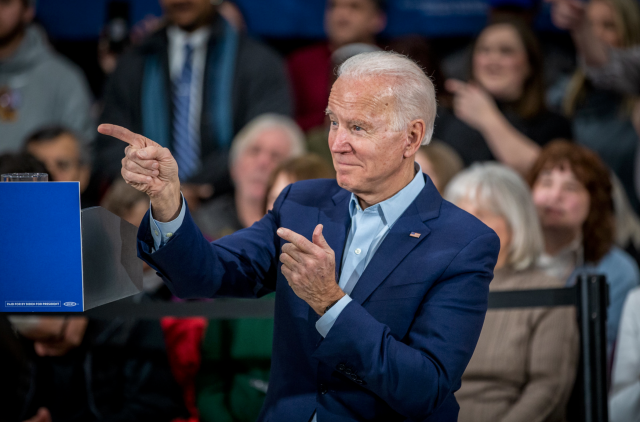 US – President Biden announced today that he has a three-part plan to cancel 10,000 dollars of student debt for low to middle-income borrowers, Republicans immediately call him out for inflation and debt.

The President said he, “believes that a post-high school education should be a ticket to a middle-class life, but for too many, the cost of borrowing for college is a lifelong burden that deprives them of that opportunity.”

In Bidens remarks today he said that as college kids prepare to restart to pay off student loans again after the economic crisis this will help that group of people.

Since 1980, the total cost of both four-year public and four-year private college has nearly tripled, even after accounting for inflation. Biden says that Federal support has not kept up with that cost. That $1.6 trillion and rising for more than 45 million borrowers—is a significant burden on America’s middle class. Middle-class borrowers struggle with high monthly payments and ballooning balances that make it harder for them to build wealth, like buying homes, putting away money for retirement, and starting small businesses.

To further reduce the cost of college, the President will continue to fight to double the maximum Pell Grant and make community college free.

Today, U.S. Senator Rob Portman (R-OH) issued the following statement after President Biden announced that he would unilaterally cancel up to $20,000 for certain borrowers who hold federal student loan debt:

“One-time debt forgiveness eliminates some of the burden on those who are carrying debt but it is unfair to everyone else who will have to pay for it, including those who paid off their debt, those parents who saved to help their children attend college, and those who did not have the privilege to attend college.”

“According to Penn/Wharton, today’s action by the Biden administration will actually cost the American taxpayer over $300 billion, saddling future generations with even more debt to pay off in the form of higher taxes. This will also add to record inflation and is not the way to grow our economy in the long-term. Finally, there is also considerable uncertainty about the legality of this unprecedented administrative action.”