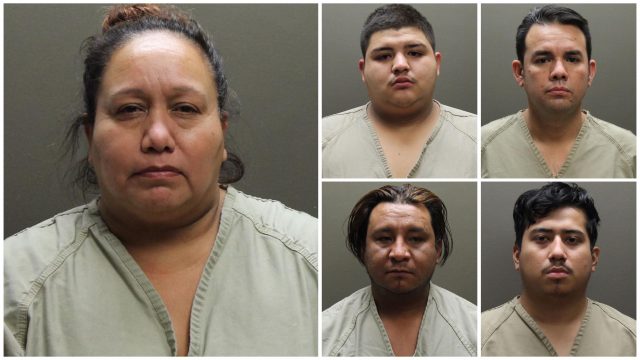 Detectives seized more than two pounds of methamphetamine, Approx 1000 Percocet pills, over 1 kilogram of heroin, and approx. 200 grams of fentanyl, several guns, and 3,000 in cash. Sheriffs department estimates the street value of the drugs at 100,000 dollars.

Sheriff department says that more charges are likely in this case.