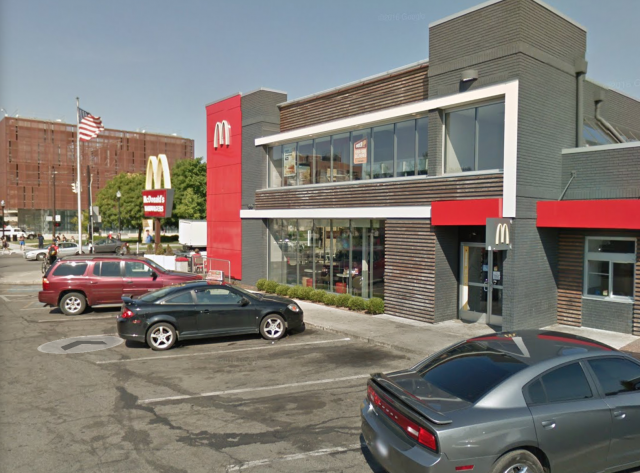 COLUMBUS – An active shooter alarm was announced the the early morning of the OSU campus when several gunshots rang out on the campus, but this ended out being a false alarm. 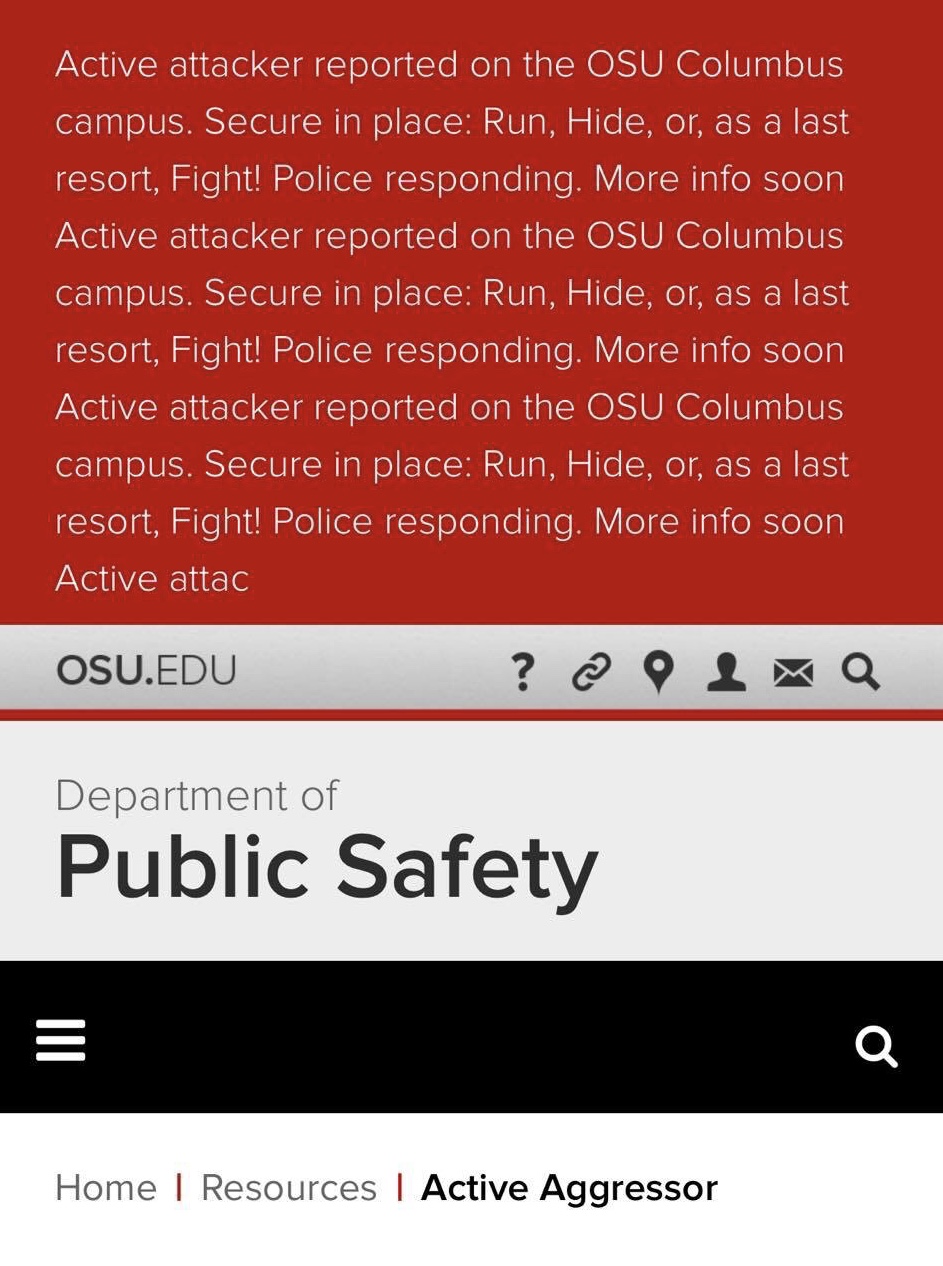 According to police around 1:31 am this morning at the Mcdonalds located at 1972 North High Street in Columbus across from OSU several shots were fired at a individual. The Victim was shot once in the thigh and ran for help into the Mcdonalds, then out the front door where he collapsed on the sidewalk infront of Pita Pit. The suspect after firing left the scene and police are now searching for him. 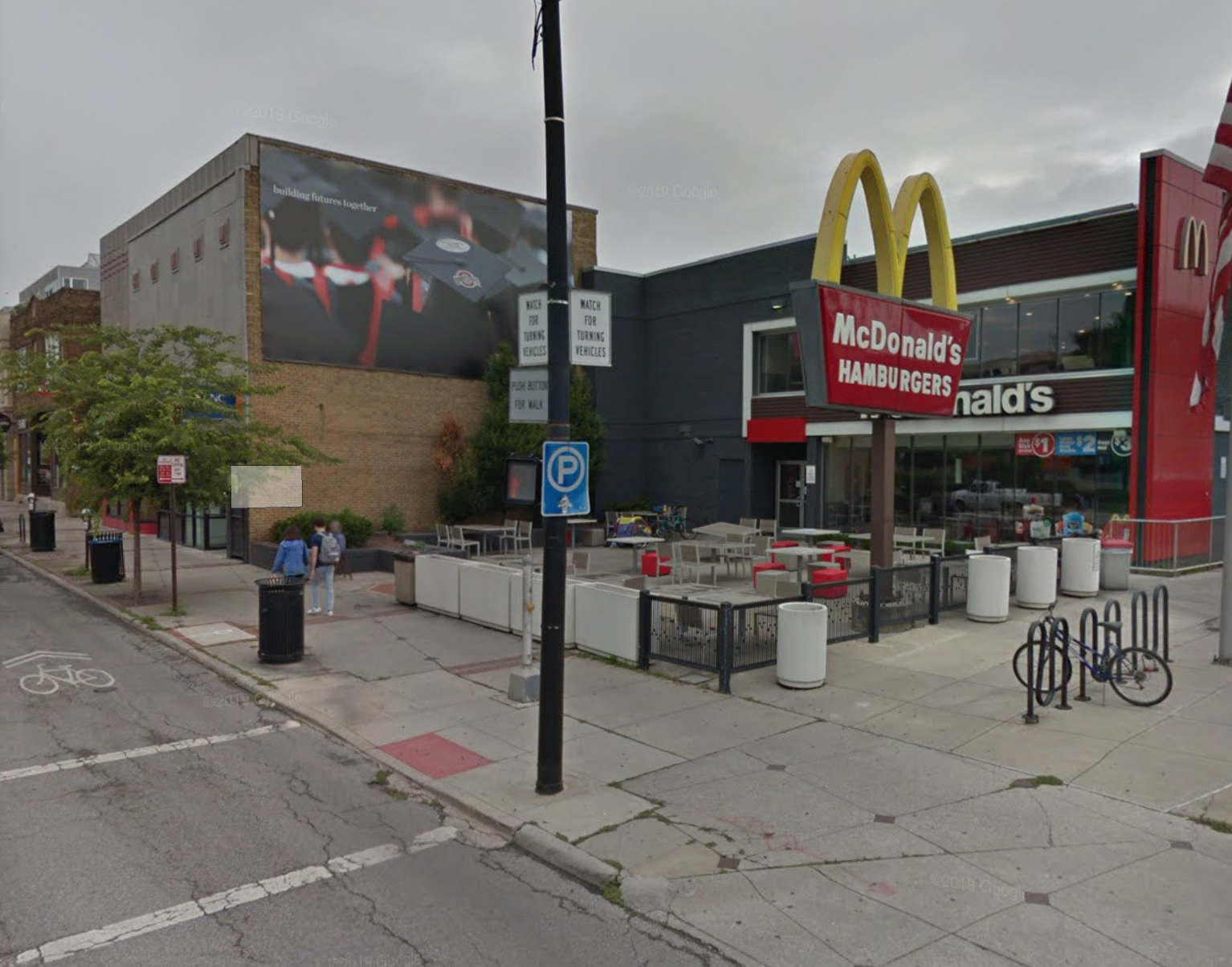 The Victim was transported to to OSU hospital where he is expected to survive the shooting.

Police say there were several witnesses to the shooting but were not able to give more information to the suspect’s description. Anyone who has information on this incident is asked to to contact Columbus Police Assault Detective.

In 2017, the city claimed 143 homicide victims, marking the deadliest year on record. Police say that more people are resolving arguments with guns. A majority of those homicides involved guns. Shootings like this that do not end in death are much higher statistic, read more about them here: https://www.ocjs.ohio.gov/links/ocjs-NICS-GunViolenceReport.pdf

The case is still under investigation.