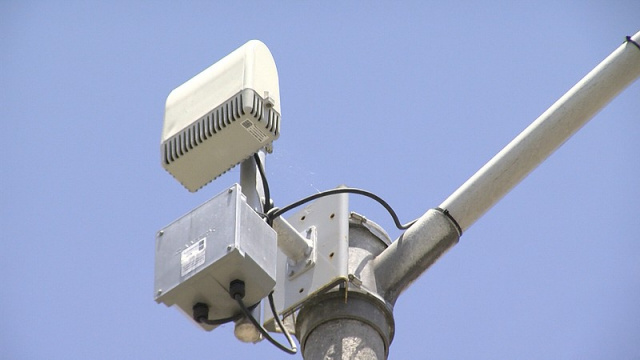 COLUMBUS – Columbus Police integrated a new technology in February into a high crime area where neighbors say they hear gunfire almost every night.

A quote from Hilltop resident Lisa Boggs that ABC6 obtained on the issue says, “We experience quite a bit of gunfire,” said Boggs.

A investigation into how many shootings showed that Columbus Police have responded to 365 shootings, an average of one every 12 hours, this year alone and the year isn’t over.

Shootings are so common the Columbus City Council Approved almost 700,000 dollars to cover a one year pilot program just in several areas of the Hilltop area.

Police say that they are hoping this technology will cut down on gun fire knowing the tracker gives police a faster response time to tracking where shots are fired.

Police said that this technology helps figure out where the shots came from quicker giving them a better chance of finding the shooter and a possible victim.

Police still encourage people to call 911 if you hear shots fired and give any information you receive.