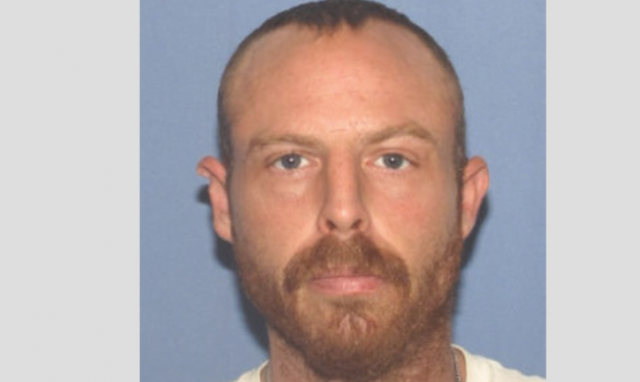 PIKE – Pike county sheriff is looking for a man on the loose in southern Ohio.

SHERIFF JAMES E. NELSON reports that his office has issued warrants for James W. Tackett, age 40 of Park Road, Waverly. Warrnants for rape, gross sexual imposition and felony child endangerment have been issued and Tackett is being sought. Anyone who has information on the whereabouts of Tackett are asked to contact the Sheriff’s Office at 740.947.2111. A case will be presented to the next term of the Pike County Grand Jury.