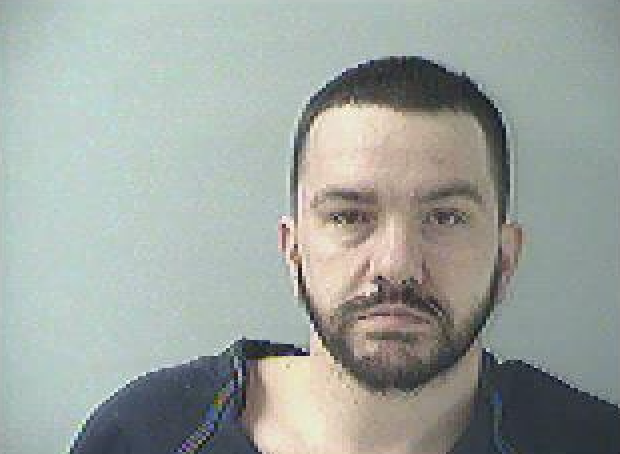 Sheriff Charles S. Reader reports that Willis Bowshier, 34, Waverly, is currently behind bars on multiple felony warrants, with additional charges expected, after the Sheriff used his thumb to
prevent a deadly situation. 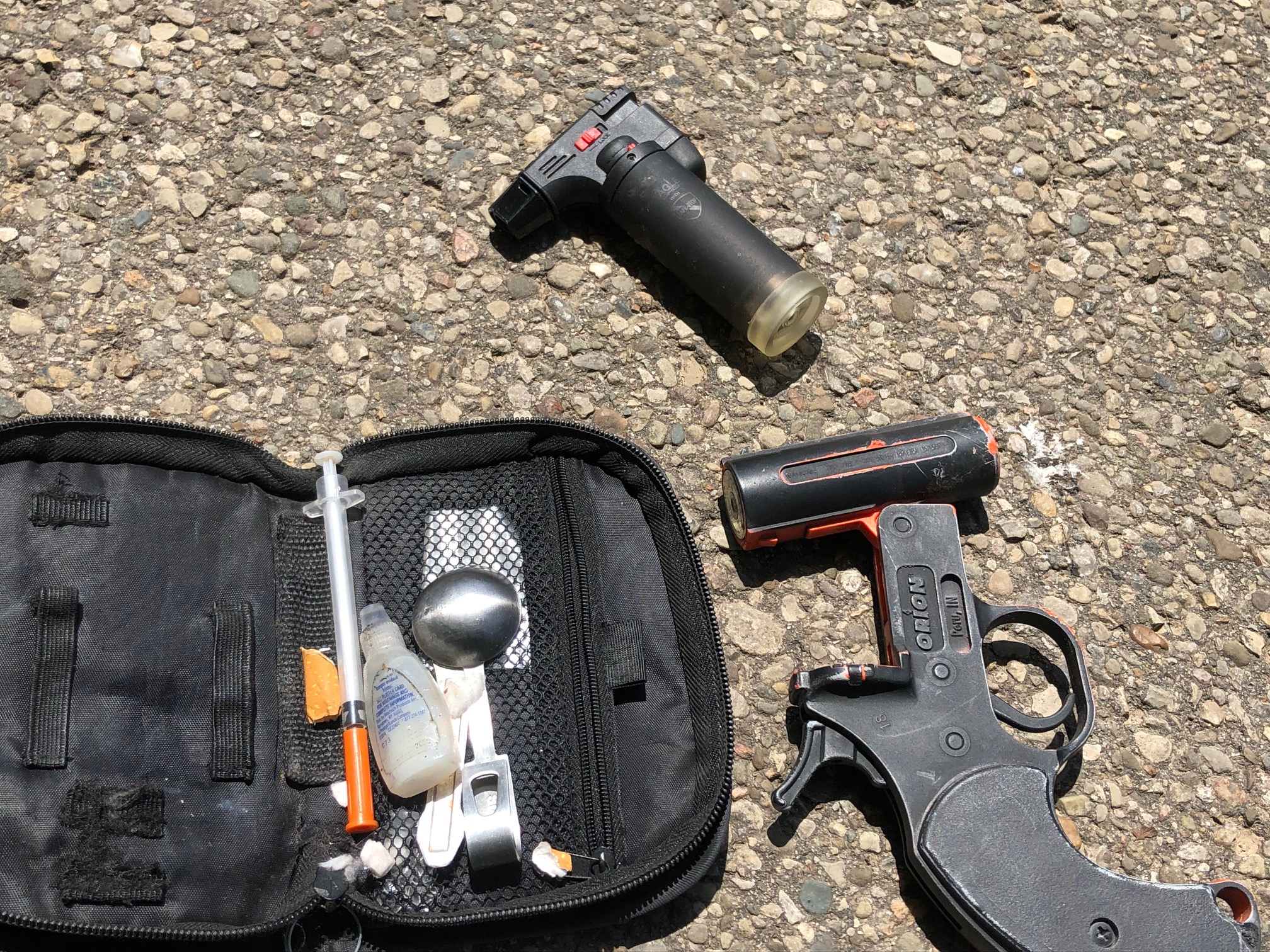 Bowshier brandished a knife and Corporal A. Ball was able to use less-than-lethal force in an attempt to neutralize the threat. Bowshier fell to the ground and dropped the knife. During the
fall, Bowshier stood up, pulled out what appeared to be a gun, which was later identified as a painted black flare gun. During this time, Bowshier was screaming “Shoot me! Shoot me!”
Bowshier was tased again and was tackled into a nearby ditch by multiple deputies and the Sheriff.

Bowshier had cocked the hammer, preparing to fire the deadly weapon. That is when the Sheriff was able to slide his thumb in between the hammer and firing pin, preventing the “gun” from
actually firing. Bowshier was maced and subdued into handcuffs. He later admitted to deputies he had been under the influence of meth earlier that day. At the scene, deputies found drug
paraphernalia. 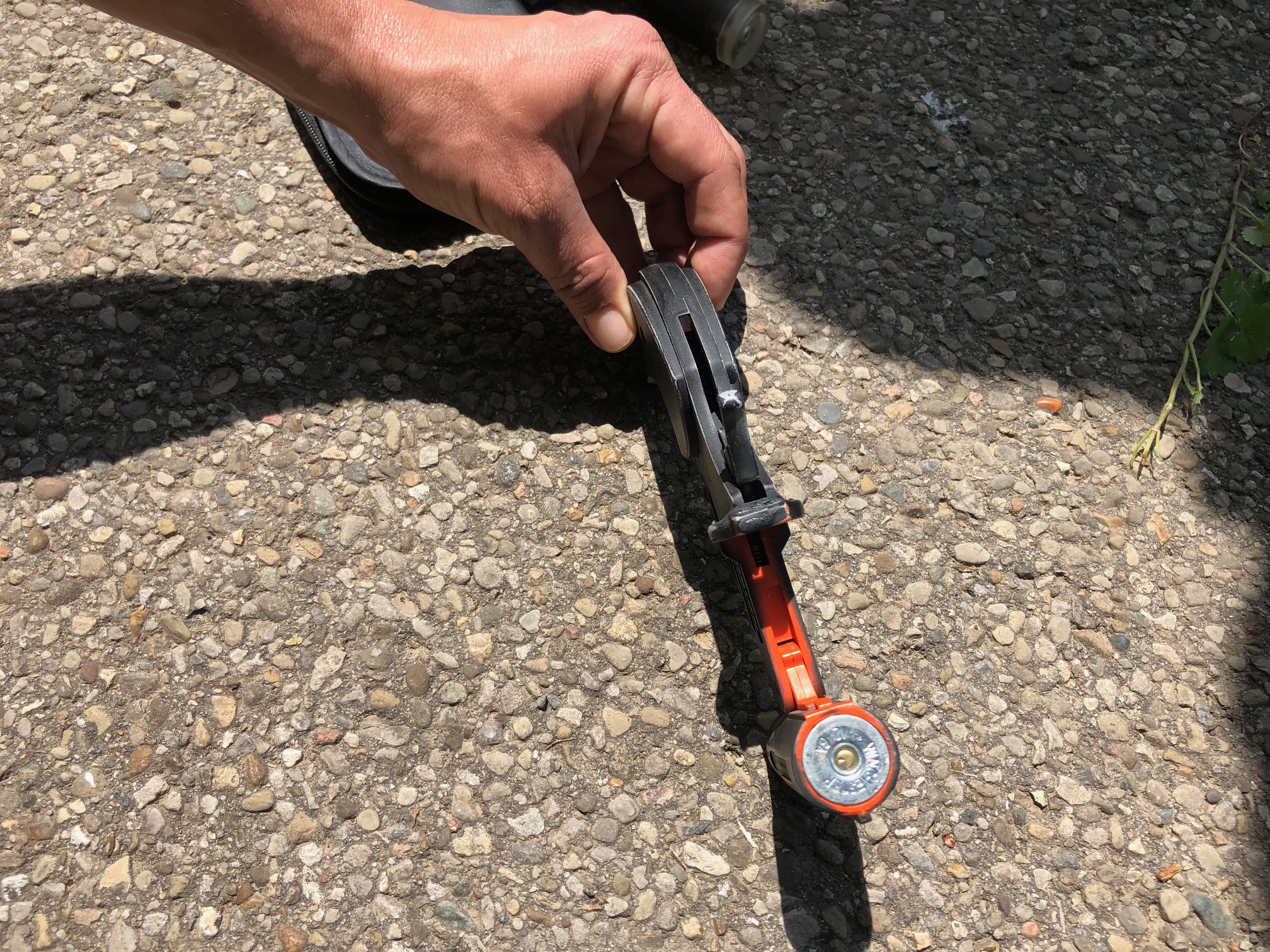 “This man is very lucky my deputies used their non-lethal training to subdue him,” said the Sheriff. “During the scuffle, we thought this was an actual gun. It was not until after he was in
custody and the scene was processed that we confirmed it was a flare gun with a deadly shotgun shell.”

Major Brock Clemmons added that a flare gun with a 12 gauge shotgun shell is usually something deputies only hear about in training. 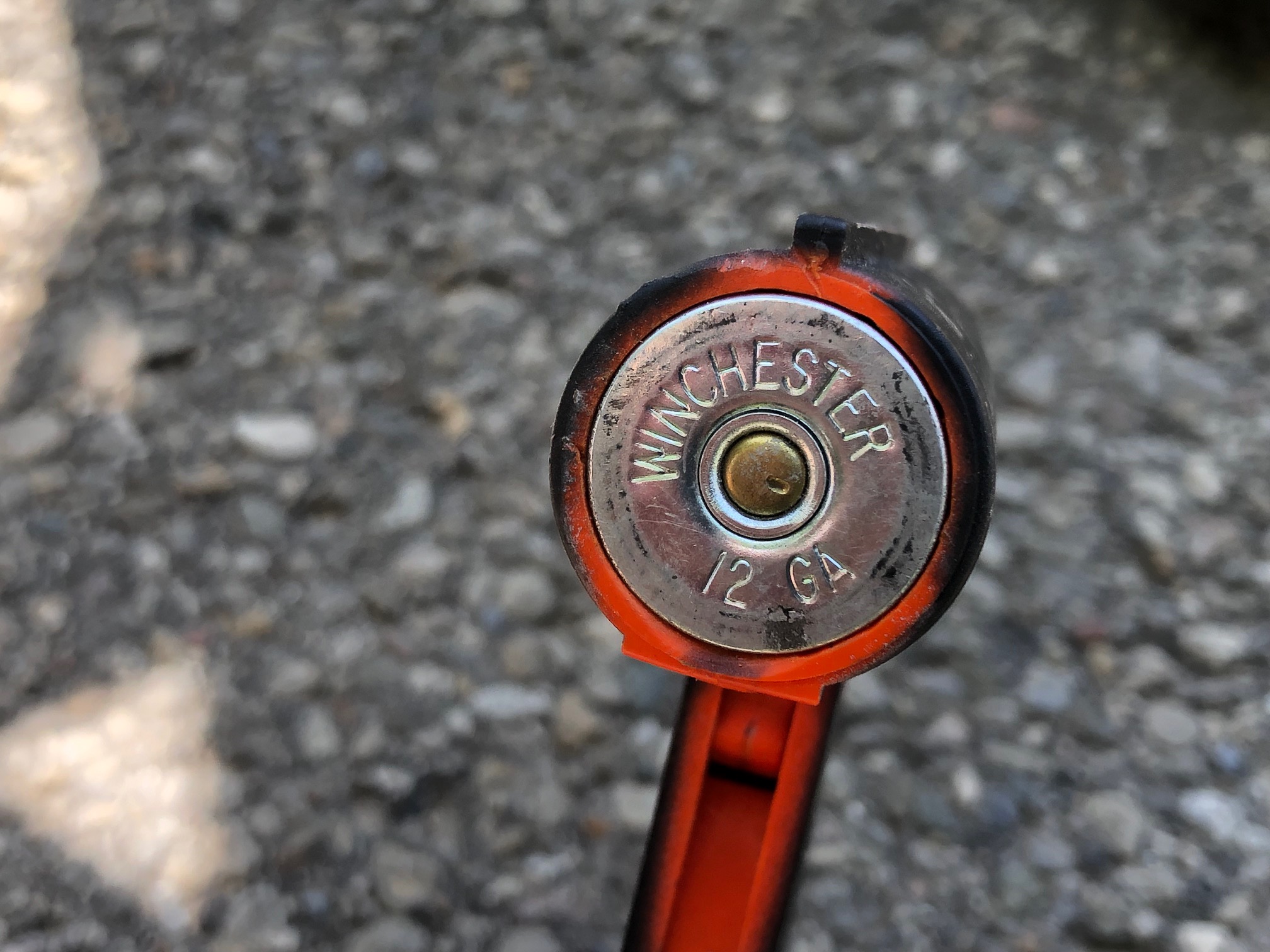 “When it happens that quick, you have to make a judgement call that could cost someone their life,” said Major Clemmons. “Some flare guns are chambered to accept a 12 gauge round. They
will fire the round, although somewhat ineffectively, and the flare gun can explode in the hands of the person pulling the trigger.”
The Sheriff and his deputies were not seriously injured and they are doing fine this morning.

Bowshier was taken to the local hospital, where he was treated and released for incarceration. He is going to face multiple felony charges from this incident and is in the Butler County Jail, where the Sheriff houses inmates.

This is not the first time Bowshier has had a run in with deputies. He has a lengthy criminal record. On September 15, 2018, Pike County deputies went to arrest him on a warrant That is
when he pulled out a knife and barricaded himself inside a house.
Chillicothe SWAT was called for assistance in September. After tear gas was deployed, Bowshier ended up giving himself up and was taken into custody.