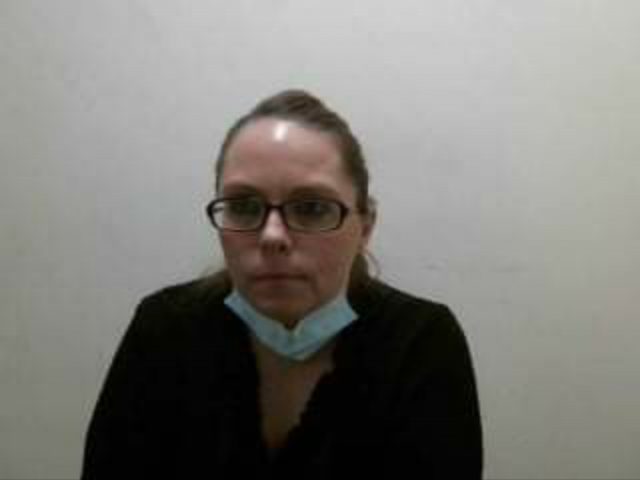 Sergeant. R Cottrill received additional information Thursday, December 17, 2020 involving, 35yr old, Niccole C Smith, where her actions caused the Obstruction of Justice and Endangering Children, in reference to an ongoing criminal case, where her husband, David E Smith, was arrested and charged with felonies that include Rape, Pandering Obscenities Harmful to Juveniles and Child Endangerment.

The children in this case are safe and out of harm’s way. Sgt R Cottrill will be presenting this case to the next session of Grand Jury, January, 2021.