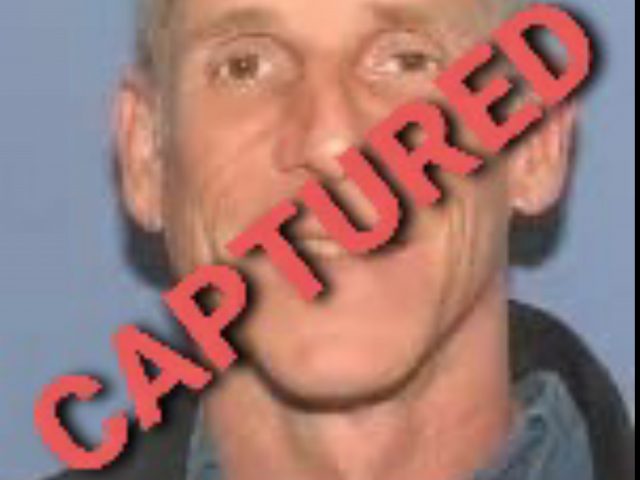 Pike County OH- SHERIFF JAMES E. NELSON reports that today, October 26th at approximately 2:30, Sheriff Nelson along with Highland County Sheriff Donnie Barrera, deputies from Pike and Highland Counties and Agents from the State Fire Marshall’s Office set up a perimeter around the residence at 92 Barrett Mill Road in Cynthiana after information was received that Patrick Stuart Jackson was at the residence.

Once it was verified that it was in fact Jackson, a search warrant was obtained and Officers from the Portsmouth and Chillicothe Police Departments Special Response Teams executed the search warrant.

Jackson was taken into custody without incident at 5:33 pm. Sheriff Nelson would like to thank All officers along with Bainbridge Fire Department and Pike EMS Squad 3 for their response in assisting with the apprehension.