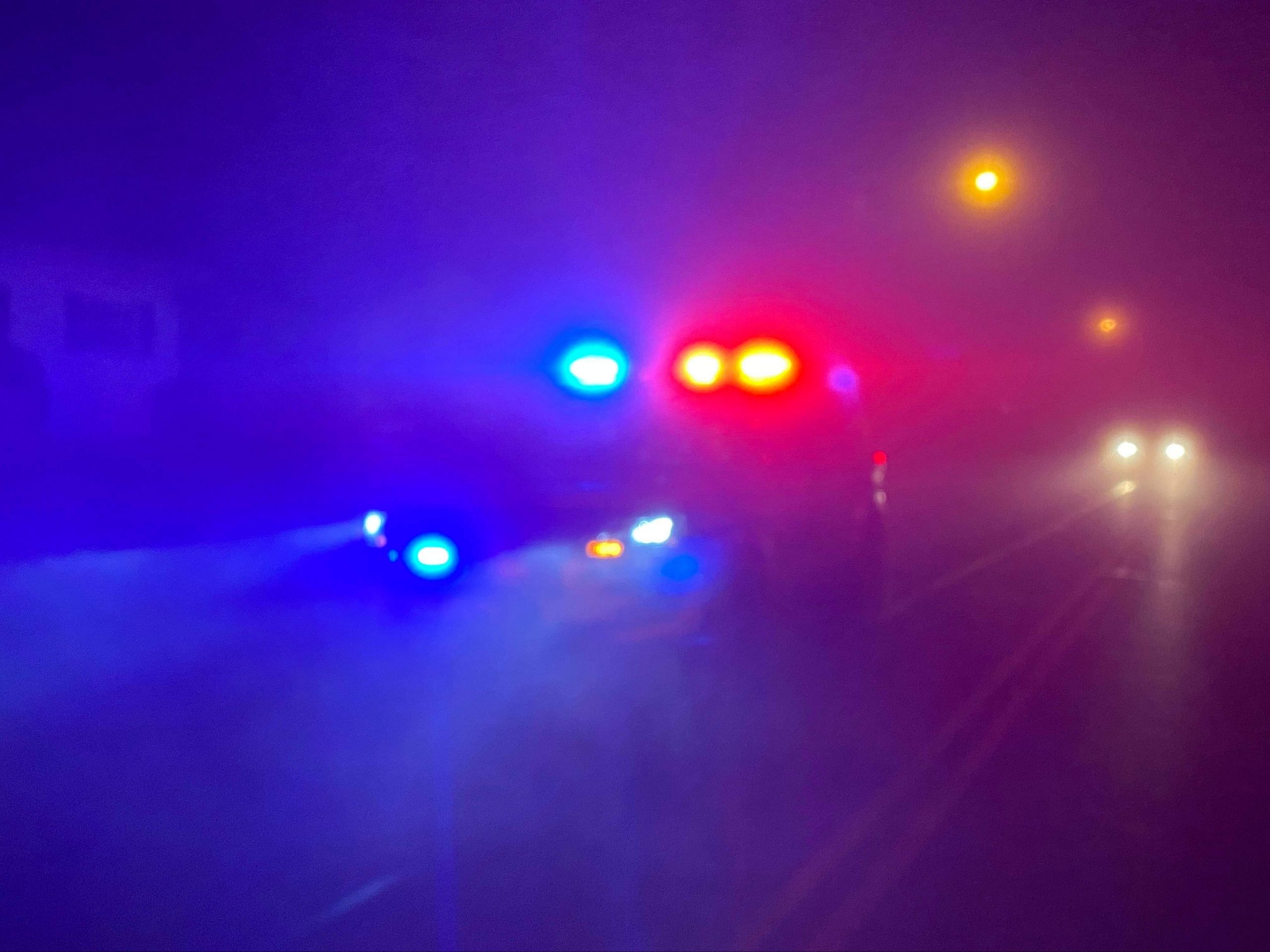 Scioto County reached out to Pike County to assist in speaking with suspects at the above location in reference to multiple thefts that occurred in Porter Township (Wheelersburg Ohio).

Deputies from the Pike County Sheriff’s Office, as well as Probation Officers from Pike County Court, went with a Scioto County Deputy to the residence on St Rte 335. Upon arrival one male, who was identified as Austin Gillenwater, began to flee on foot but was caught and taken into custody without incident for a probation violation. A second male was found hiding at the residence and was identified as Clarence Gillenwater. Mr. Gillenwater was taken into custody on a probation violation. Two females were also taken into custody and charged with Obstructing Official Business. One of the females was found to be in possession of illegal drugs, with additional charges pending on her once test results are received from the lab. The other female was found to have a misdemeanor drug possession warrant out of Jackson County.

This case will be submitted to the Pike County Prosecutor’s Office for additional charges to be presented at the next Pike County Grand Jury. 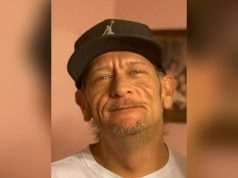 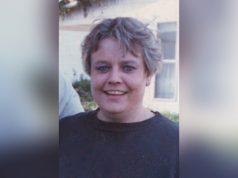