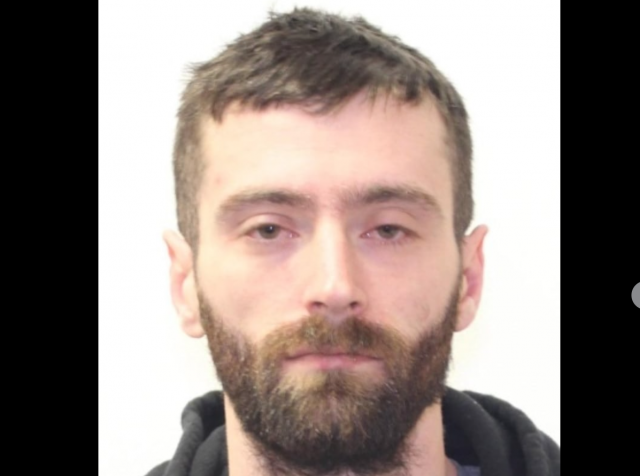 PIKE – Pike County Sheriff is reporting an arrest of a man who is accused of sex crimes involving a juvenile.

According to the sheriff reports that Wednesday, December 2, 2020, Jacob M Brigner of Horton Rd Beaver Ohio was arrested and charged with F-2, Pandering Obscenities Harmful to Juveniles, and F-2, Child Endangerment.

Sergeant. R Cottrill received a report on Friday, September 4, 2020, involving, 32yr old, Jacob M Brigner, sending explicit, pornographic videos and images to a juvenile. Sgt R Cottrill and Cpt J Burchett effected an arrest on December 2, 2020, after Brigner was found in a camper with the runaway juvenile. The Juvenile was returned to her parents and Brigner was taken to the Pike County Sheriff Office where he submitted to an interview.

Brigner was later transported booked into the Butler County Jail on Felony charges of Pandering Obscenities Harmful to Juveniles and, Child Endangerment. Brigner stood before the court, Wednesday, December 4, 2020, to answer to these charges, and received a bond of $84,500 with a 10% prevision. Sgt R Cottrill will be presenting this case to the next session of Grand Jury, December 2020.