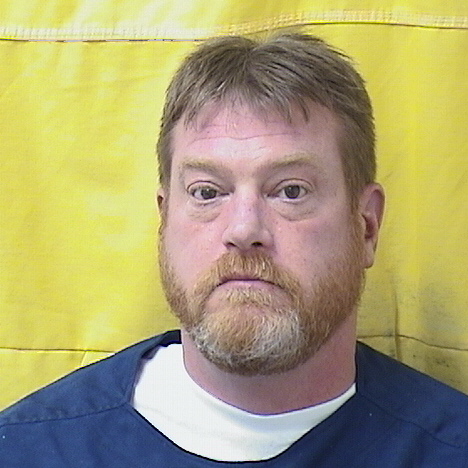 The former Sheriff Reader pled guilty before Judge Chris Martin to two counts of Theft in Office (F-4), two counts of Tampering with Evidence (F-3) and one count of Conflict of Interest (M-1). He was sentenced to three years in prison

The felony charges to which Reader pled guilty all relate to evidence bags containing seized currency that were in Reader’s possession. The Conflict of Interest charge relates to Reader’s purchase of a Nissan Versa at the Pike County Sheriff’s auction of seized vehicles. Reader had a straw buyer purchase the vehicle for $2,000. Several months after the purchase, Reader sold it for $5,500.

Pike County Commissioners want Reader to repay 128,552.28  dollars he collected while suspended from the job before he was fired.