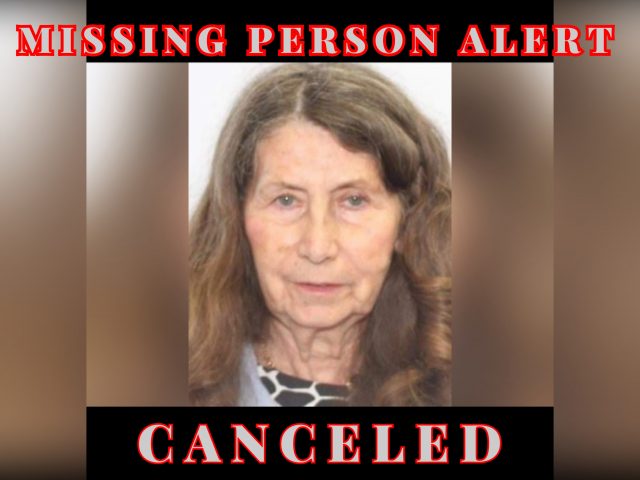 Wallace was found off SR- 752 in Pickaway county, according to family she suffered from dementia

An online blogger had published in a now edited update regarding the missing elderly woman, claiming she had been found safe and that was simply just not true.