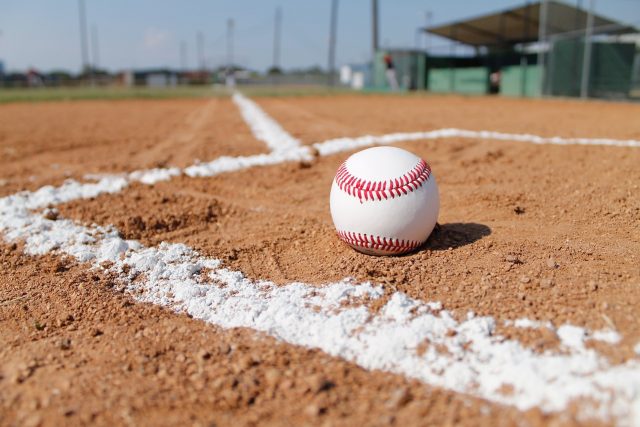 PICKAWAY – Teays Valley says they will close their ballpark after a student tested positive.

According to a social media post Teays Valley Youth Baseball League who was in late season says they will end the season early and close the ball park after a positive test from one of the young pony players.

Teays Valley says that they are working closely with the health department for contract tracing and will be in contact with anyone who needs to isolate.

Until further notice the ballpark will be closed.