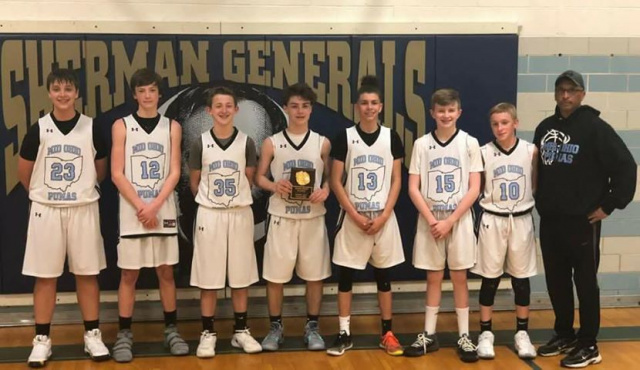 Their next event will be at Shawnee State in Portsmouth, starting on Saturday the 21st.