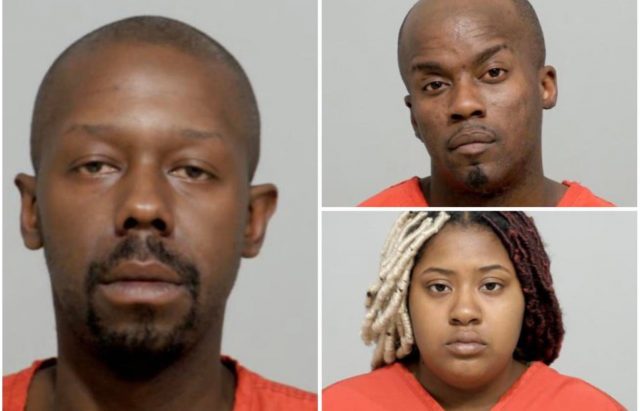 On May 30th, at 11:05 p.m., troopers stopped a 2013 Ford Fusion with Ohio registration for multiple moving violations on US 62 near mile post 5. During the stop, troopers observed multiple criminal indicators. The driver was arrested for operating a vehicle while under the influence, and a probable cause search of the vehicle revealed a loaded Smith and Wesson M&P 9mm firearm in the front passenger compartment. The search of
the vehicle also revealed marijuana, pills suspected of containing ecstasy, a plastic container with a hard crystal-like substance suspected to contain methamphetamine, and a glass smoking pipe with residue.