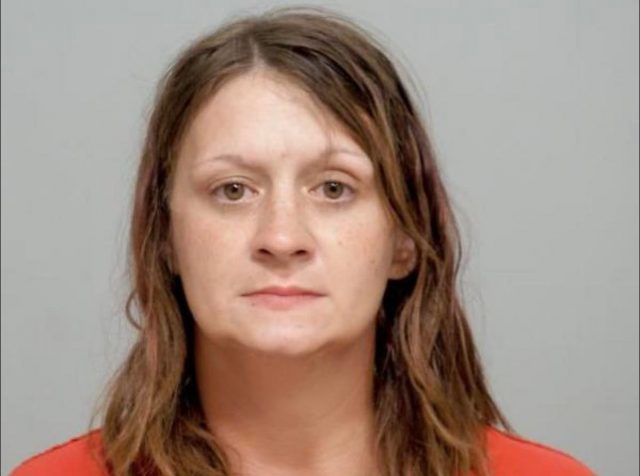 PICKAWAY – A woman was arrested after Pickaway County Sheriff Deputies found a significant amount of drugs in her possession.

During the traffic stop the driver Chad Coonrod, advised that he did not have a valid driver’s license and he was on his way home from Columbus. The passenger was identified as Megan Current advised that she also did not have a valid driver’s license. During the investigation, both suspects seemed to be hiding something so the Deputy asked for consent to search the vehicle in which the driver agreed.

Megan claimed to the deputies that she was a user and not a trafficker.

Chad was cited for driving under suspension and fictitious plates, and released.

Current was charged with Trafficking in Drugs, possession of drugs (2), possessing drug abuse instruments, and Drug Paraphernalia. She was arrested and taken to Pickaway County jail.

The vehilce was towed from the scene.