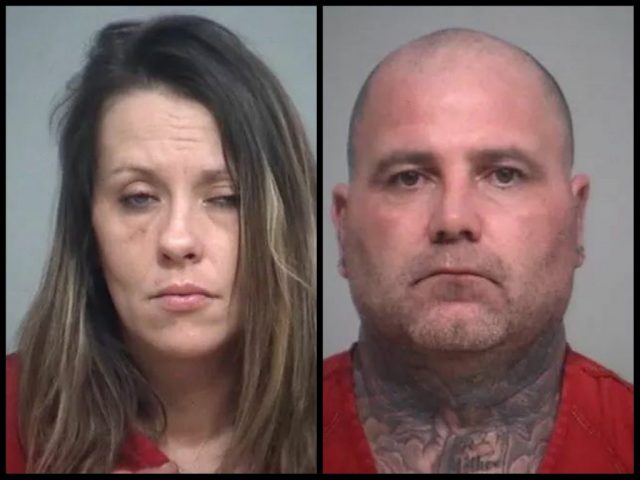 On February 10, 2020, at or around 11:15 PM Deputy Ryan Howard initiated a traffic stop on a 2007 white Chevrolet SUV on US Rte 23 in the area of Little Walnut for a traffic violation.

Upon search of the vehicle the Deputies located over 126 grams of Heroin, over 32 grams of Methamphetamine, 10 Clonazepam pills, scales, and 2 smoking pipes.