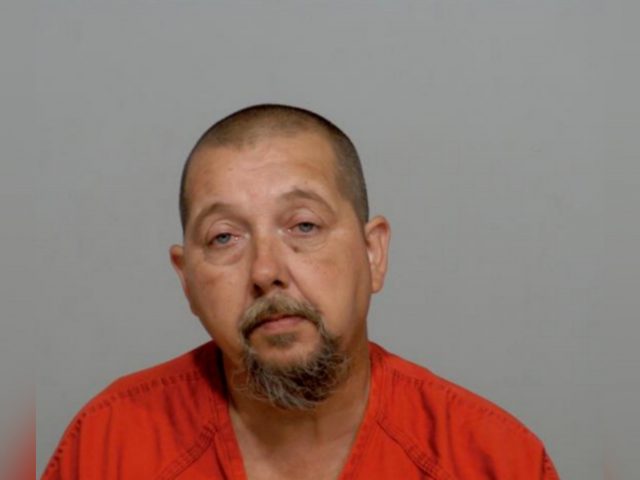 Pickaway County OH- 06/28/21 at approximately 4:02 AM, Mr. Swain was arrested by Officer J. McCrabb of the Commercial Point Police Department in the area of SR 104 near the intersection of Durrett Road.

While on patrol, Officer McCrabb observed Mr. Swain on a construction site after hours. Upon checking Mr. Swain, his female passenger and vehicle, it was discovered that there was a construction trailer that had the lock broken off of it and foot prints matching the footwear of Mr. Swain at the point of the broken lock.

A large “spud bar” was found near as well that was used to pry on the lock and trailer. Mr. Swain was charged with Breaking and Entering and Possession of Criminal Tools and was booked into the Pickaway County Jail. Mr. Swain is being held for court, and is also currently on parole for Breaking and Entering and Criminal Tools from Delaware County and has a history for like offenses.

The Commercial Point Police Department would like to thank the Pickaway County Sheriff’s Office, Corporal Freeman for his assistance on the investigation and arrest.