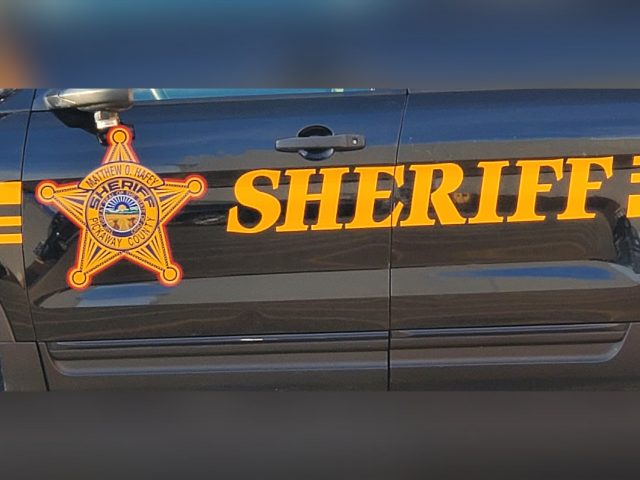 Sheriff Matthew Hafey said before he was elected that this was a goal for him to complete.

“These tools will not only aid in the investigation of crimes but show transparency of our Office to the public.  We are fortunate to have this equipment to help bring the Pickaway County Sheriff’s Office into the 21st century of law enforcement.   It will take approximately 4-6 weeks for the cameras to arrive and be deployed to the field.  The Deputies will also go through training on how to properly and fully utilize the camera systems,” said Hafey.

In addition to the body cameras, the Deputies will also be issued new Tasers to replace their current aging equipment.  This equipment is unique in that they work together so that the cameras will automatically activate once a Taser is turned on, thus reducing the chance of a use of force incident not being recorded.   The current Tasers, of which some are still viable, will be re-purposed in the Jail so that the Corrections Officers will have another tool in which to ensure safety and security in the facility.