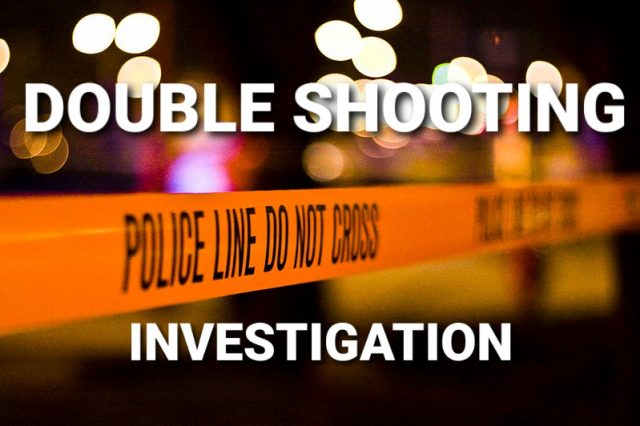 Scioto Post was the first to break the news story regarding a double shooting on Sunday night that resulted in one victim being flown and one transported by ambulance to hospitals.

Deputies from the Pickaway County Sheriff’s Office, Medics from (WADES) Williamsport and Deer Creek Emergency Services, and fire personnel from New Holland, responded. Once deputies arrived they found 28-year-old Brooke E. Ingland, of New Holland, with a gunshot wound to the stomach. Ingland was treated by WADES EMS and flown from the scene by Med Flight to a Columbus hospital.

A short time later a Deputies from the Madison County Sheriff’s Office were called to the Sunoco Gas Station in Mt. Sterling, on the report of a male with gunshot wound to his left leg. The male, identified as 28-year-old Shane L. Murphy out of Columbus, was transported to the hospital by Tri County Fire and EMS.

During the investigation Detectives learned both Brooke Ingland and Shane Murphy’s injuries were sustained as a result of the same incident which was found to have taken place in Pickaway County. It was also determined that both Ingland and Murphy were familiar with each other.

Deputies and Detectives from Pickaway County have been completing search warrants and interviews with involved parties and witnesses to the shooting as the incident remains under investigation.

Anyone with information or tips on this incident are asked to call the Pickaway County Sheriff’s Office at 740.474.2176