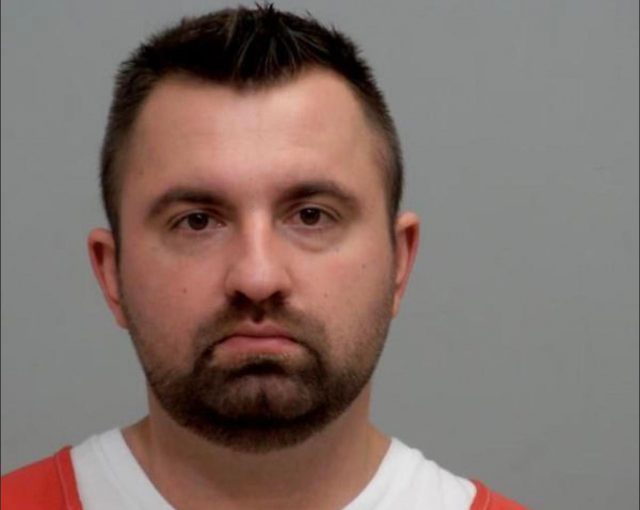 PICKAWAY – A man that is known to local law enforcement because of repeat offenses of operating under the influence is heading to prison.

Dmitriy Shishlo, 30 of Pickaway County started his issues in Pickaway county in 2019 when an attempt to stop turned into a high-speed chase that ended in him getting arrested and charged with OVI and Failure to comply with charges. He spent only 30 days in jail out of the 180-day sentence, he was given probation and had his license suspended for two years with work driving privileges. The Judge assigned that his vehicle be controlled by an alcohol monitor with GPS. In 2020 an entry to terminate the electronic monitor was approved by the judge, shortly after he went back to driving under the influence.

In October 2021 Shishlo was caught again driving under the influence and was arrested and charged, his crimes of OVI were bound over to criminal indictments, he was released from jail after bond, and was caught in April of 2022 after hitting a parked vehicle while impaired and was charged with OVI, Open Container, and hit skip.

Shishlo appeared in court this week and pleaded guilty to Felony OMVI and was sentenced to 30 months in prison with a 10-year ODL suspension, and a 5,000 dollar fine.