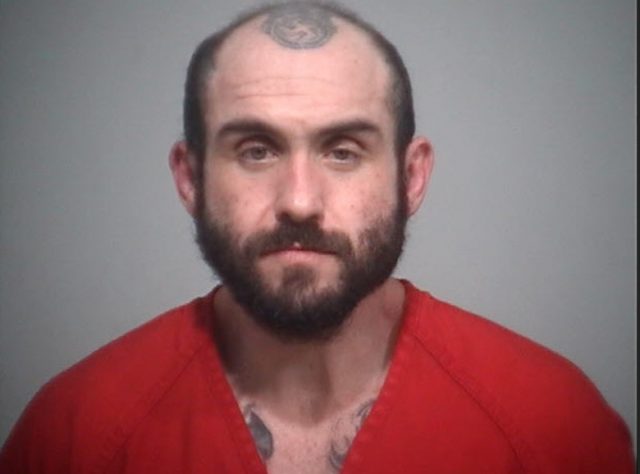 PICKAWAY – A man who entered a house in Darbydale by kicking the door in and walking inside when someone was home has been sentenced to jail time this week.

According to the Pickaway County Sheriffs office, on September 23, 2020, at 1:57 A.M. the Pickaway County Sheriff’s Office responded to a call of a Burglary in progress at 16717 Main Street Darbyville, Ohio. The caller stated someone just kicked in their side door and was standing in their house. Also, while en route Deputies were advised the male subject fled the house on foot towards St Rte 316.

In Court of Common Pleas Riser was found guilty of two counts of Burglary and sentenced to 12 months in prison.