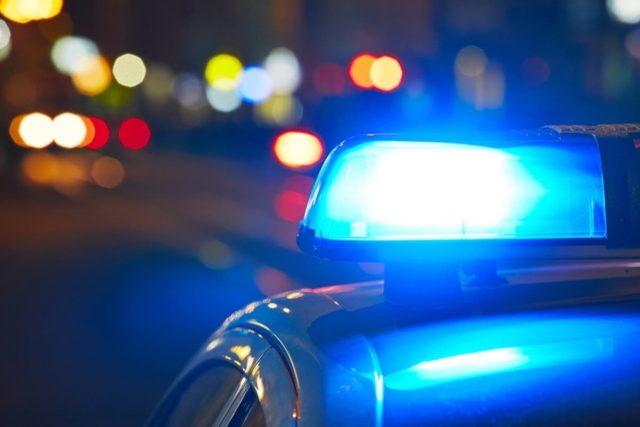 PICKAWAY – Pickaway had the most incidents by county in the entire state in the report on the New Year released by Ohio state highway patrol today, the reason for that is in the numbers

The Ohio State Highway Patrol is reporting 10 deaths on Ohio’s roadways during the 2021-2022 New Year’s holiday according to provisional statistics. Four fatalities were the result of not wearing a safety belt when available, three were OVI-related and five were pedestrians.

Troopers made 2,575 traffic enforcement contacts; including 229 OVI arrests, 59 distracted driving, and 288 safety belt citations. Out of those incidents Pickaway received 316 incidents being the top by almost a hundred from every other state. Portage County was second at 245.

Also, one report was a fatal crash that occurred last night in Pickaway County: https://www.sciotopost.com/breaking-single-vehicle-into-a-creek-in-pickaway-county/