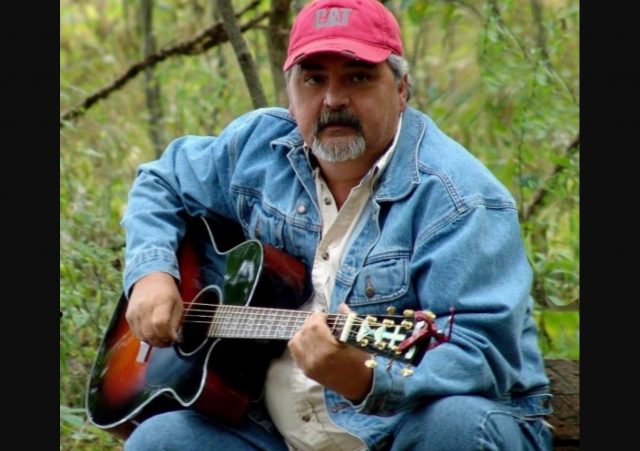 Pete Allen Blevins, 59, of Kingston, passed away on October 30, 2021 after a brief illness at Doctor’s Hospital West, Columbus. He was born on July 9, 1962, in Coshocton, the son of the late Bernard Elwood and Marcella “Annie” (Moffitt) Blevins. Pete attended Triad High School Class of 1980.

Pete was a beloved local musician and his passion for music was well known. Specializing in southern rock and country, Pete provided entertainment at numerous local venues over the years including Patrick’s Pub every Thursday night for the last 11 years. Pete did not know a stranger and will be greatly missed by many. He also had a love for horses.

Arrangements have been entrusted to the HILL FUNERAL HOME, Kingston. Condolences can be made on Pete’s online guest registry at www.hillfhkingston.com.