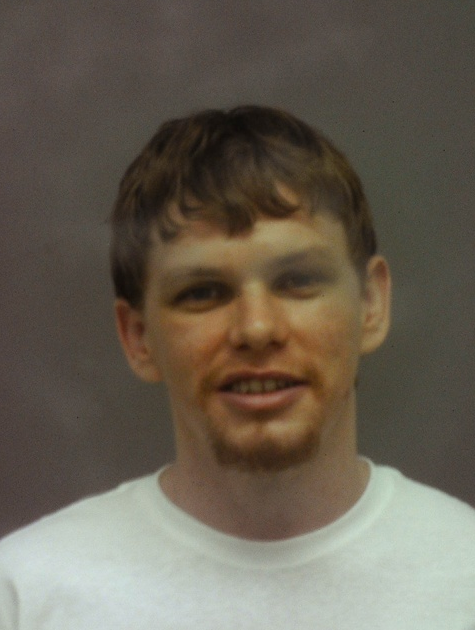 On October 27, 2020 – Dustin L. Groff (age 30) of New Lexington was sentenced by Perry County Common Pleas Court Judge Tina Boyer to 9yrs and 11 months in prison after Groff had entered a plea to Involuntary Manslaughter and Trafficking in Drug charges.

On May 4, 2017 – Perry County Sheriff’s Deputies were dispatched to the address of 3965 Township Road 124 / Somerset, Ohio regarding an unresponsive female. When they arrived, they found 35yr old Megan Lyons unresponsive in the bathroom of the residence. Deputies performed life saving measures on Lyons until Somerset-Reading EMS arrived on scene and transported her to the Fairfield Medical Center where she died two (2) days later. The Fairfield and Perry County Coroner’s Offices later
confirmed that Lyons had died of a Fentanyl overdose.

The fatal overdose case was then investigated by Agents with the Central Ohio Drug Enforcement Task Force (CODE TF) and the Perry County Prosecutor’s Office who were able to identify two (2) subjects who had provided the lethal doses of Fentanyl that resulted in her death. Agents learned that Lyons had went to Stephanie Groff’s residence on Tile Plant Road in New Lexington on May 4, 2017 to attempt to purchase heroin. Stephanie contacted her nephew, Dustin Groff and brokered the deal
between Lyons and Dustin. Dustin came to Stephanie’s residence and sold Lyons Fentanyl instead of heroin while Stephanie’s minor children were present. Stephanie later drove Megan back to her residence where Megan injected the Fentanyl in the bathroom of the residence which ultimately resulted in her overdose and subsequent death. In the days following her death, Task Force Agents would later learn that Dustin Groff had conducted internet searches relating to fentanyl overdoses, Ohio Manslaughter and Corrupting Another with Drug Charges. These searches were conducted prior to Dustin Groff being identified by law enforcement as a suspect in Lyons’ death.

Dustin Groff along with this aunt, 27yr old Stephanie Groff were indicted by a Perry County Grand Jury. Stephanie Groff later plead guilty to reduced counts of Drug Trafficking and Corrupting Another with Drug charges in exchange for her testimony in the case pending against Dustin Groff. While Dustin’s case was pending, he learned that Stephanie was planning to testify against him which resulted in him making attempts to intimidate her to prevent her from testifying. Dustin Groff was charged and subsequently convicted of Attempted Witness Intimidation in Muskingum County and served 12 months in prison.

Dustin Groff’s attorney argued on behalf of Groff for the Court to sentence him to community control however Perry County Common Pleas Court Judge Tina Boyer cited the Court’s obligation to protect the public and to punish the defendant and sentenced Groff to 11 months on the Trafficking in Drug charges and 9 years on the Involuntary Manslaughter charge with both charges to run consecutive.

Dustin Groff remains in the Southeast Ohio Regional Jail and is awaiting custody transfer to the Ohio Department of Rehabilitation and Correction.

The Perry County Sheriff’s Office and the Central Ohio Drug Enforcement Task Force would like to thank all who assisted in the investigation and prosecution of this case. They also send their condolences to the Lyons’ family for Megan’s loss