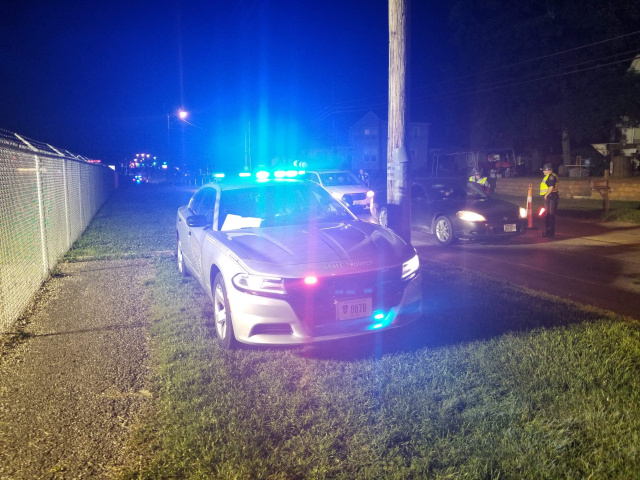 CIRCLEVILLE – The Circleville Post handled a fatal crash involving a pedestrian being struck on SR-104 in Pickaway County on July 27, 2018 at approximately 11:00 p.m.

On July 27, 2018 at approximately 11:00 p.m., Christopher L. Scott, 28 of Ashville, was traveling southbound on SR-104 near Durrett Road in 2005 Silver Nissan Xterra when he lost control of his vehicle, went off the right side of the roadway, back across the roadway, off the left side of the roadway, and overturned.  Mr. Scott was able to exit his vehicle after the crash and then attempted to cross SR-104 when he was struck by a northbound 2010 Blue Chevy HHR driven by Timothy N. Heer, 22 of Ashville.

Update: I was contacted by Mr. Heer and Mr. Hoffman about the OVI charges.  They claimed the charges were not true.  Today I contacted Ohio State Highway Patrol about charges, he said that Mr. Heer was charged with OVI, and they were waiting on the results of a urine test currently.  He also said everything was under investigation pending results of the tests.  He also said there could be more charges pending.  Mr. Heer has a court appearance at Circleville Court at 8:30 on Friday August 3.  We will update with the results of court.

The Ohio State Highway Patrol encourages motorists to seek a safe place to wait for first responders when involved in a traffic crash.