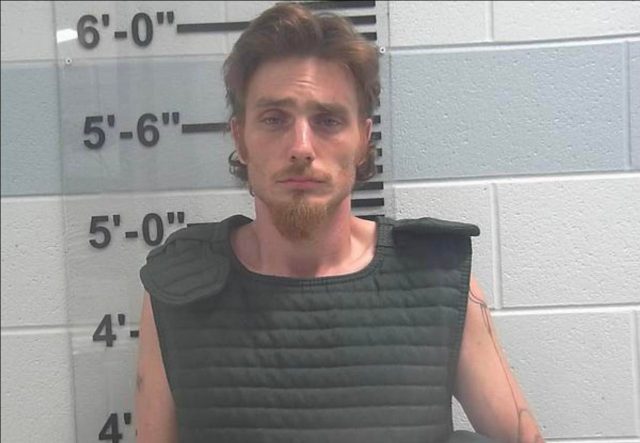 According to the Sheriff’s office around 2 am this morning they were called to the area of Colonial Estates Mobile Home Park, in reference to shots fired and a shooting. Emergency personnel was also called to the stage near the situation to render emergency aid when the scene was secure.

When law enforcement arrived at the scene they found a 32-year-old Justin Pierce of Lancaster suffering from an apparent gunshot wound, that man died after lifesaving measures were unsuccessful. Investigators quickly found a person of interest.

This morning Cody Blane 27 was charged with aggravated murder and is currently in the custody of law enforcement. Blaine also lived in the same mobile home park as the victim in a possible neighbor dispute.