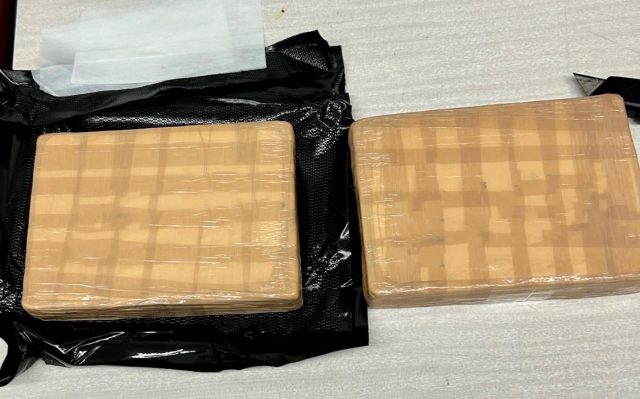 Dayton – Police were able to seize a significant amount of drugs off the streets today after a successful raid.

Fentanyl is a synthetic opioid typically used to treat patients with chronic severe pain or severe pain following surgery.  Fentanyl is a Schedule II controlled substance that is similar to morphine but about 100 times more potent.It only takes .02 Milligrams to potentially kills someone when it comes to Fentanyl.

Today Montgomery County R.A.N.G.E. Task Force served a search warrant in the 100 block of Andrews Street in the City of Dayton.

As a result of the search warrant, task force detectives recovered 2 kilos of Fentanyl. One individual was arrested and booked at the Montgomery County Jail on Possession of Drugs and is now facing federal drug charges.