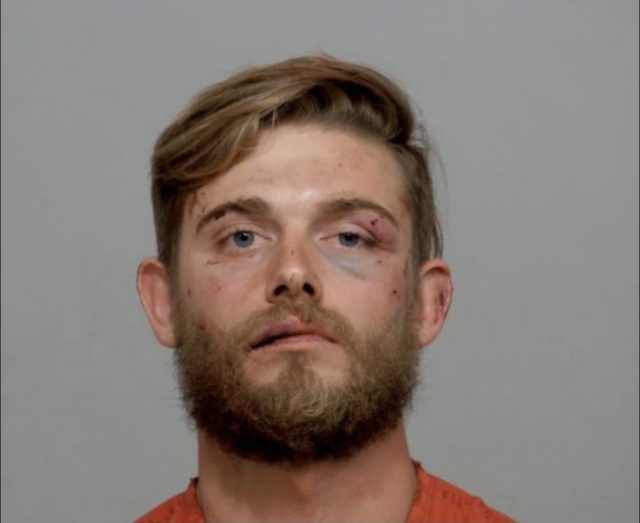 PICKAWAY – A Orient man will serve Community Control after a bar fight where a gun was pulled and fired inside the bar.

According to Pickaway County, an altercation that occurred between two parties escalated into a fist fight around 1:45 am on 7/30/21 at Blackwoods Tavern in Mt Sterling located at 13665 Era Road. During that fight, a gun was drawn and shots were fired. One person was hit by a ricochet

According to dispatch, the shooter was tackled by several other people in the bar right after the incident, and his gun was taken from him.

Pickaway county called and requested the Madison county sheriff’s department because they were closer to the location. Madison County Sheriff’s Department arrived on the scene and was able to get the man into custody without further incidents.

Zachary Walker 27, was charged by the Pickaway County Sheriff’s department with Firearm in a liquor establishment a felony, and using weapons while intoxicated a misdemeanor.

In Pickaway County Court this week Walker, 28 was found guilty to Illegal Possession of a Firearm in a Liquor Permit Establishment and was sentenced to 36 months in prison (suspended), $2,000 fine, 3 years
of community control.

UPDATE: I was called out in the comments on this story as he was not charged and it was “defamation of character” I wanted to share the Court’s view on this case that supports my story. I also have the police report on this case also.

As in my story, Mr. Walker was charged originally with illegal possession of a firearm in a liquor permit premises, and he was charged with Using weapons while intoxicated.

You can see in the court report that he did plead guilty to a lesser charge of Illegal possession of a firearm and he did receive a sentence, as reported.
No one else in the fight was charged, and Walker was not charged with assault either.

While we understand that we do make typos and such we would not post anything like this that was inaccurate.