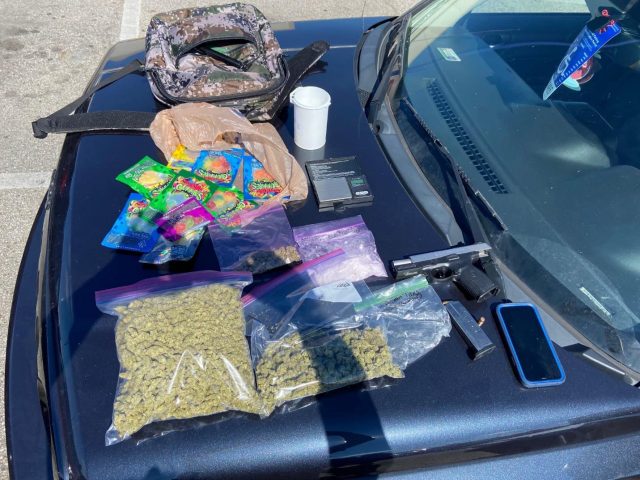 COLUMBUS – Operation Unity arrests 99 felons and thousands of dollars of guns and drugs off the street.

According to a press release from the Columbus Police department operation, unity was an enforcement and education effort directed at reducing crime around the county. The operation included all police agencies, Franklin county, state, and federal partners.

Because of those stops, investigators served 9 search warrants, 20 arrest warrants.

The operation was performed only in a 3-mile radius of Zone 2 identified as the South to East side of Columbus.