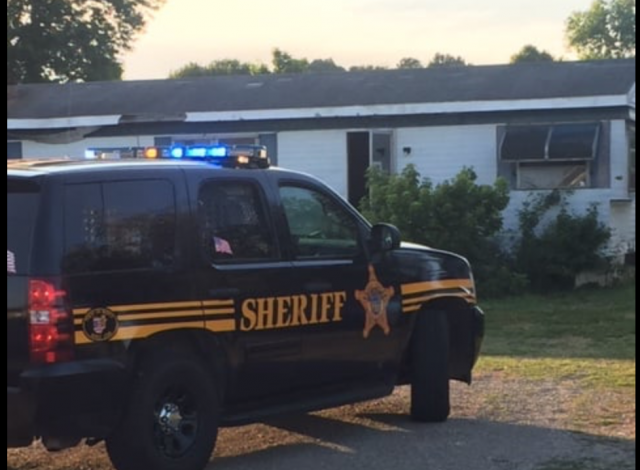 Pike – Two men were transported to hospitals after a fight broke out between three men that caused serious injury. 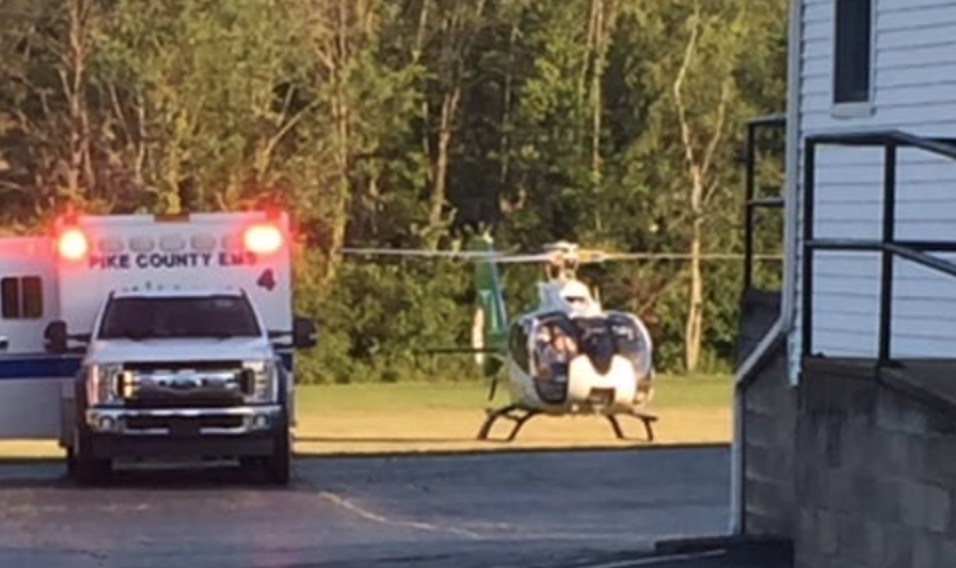 According to police on Saturday, July 11, 2020, at 6:53 pm deputies were dispatched to 91 Buchanan Road in reference to a stabbing. Upon arrival deputies located a male with a stab wound to the abdomen. The male, identified as Richard Titer Jr., age 51 of Springfield was flown by Medflight to Grant Hospital. Another male identified as Patrick Colburn, age 56 of 75 Buchanan Road was transported to Adena Pike Hospital by Pike County Squad for injuries he received to his head and upper body after being struck with a ball bat several times. During the course of the investigation it was found that Samuel B.Smith, age 42 of 1325 Johnson Hill Road was responsible for that attack on Mr. Colburn. Smith was taken into custody, charged with felonious assault and lodged in the Butler County Jail. 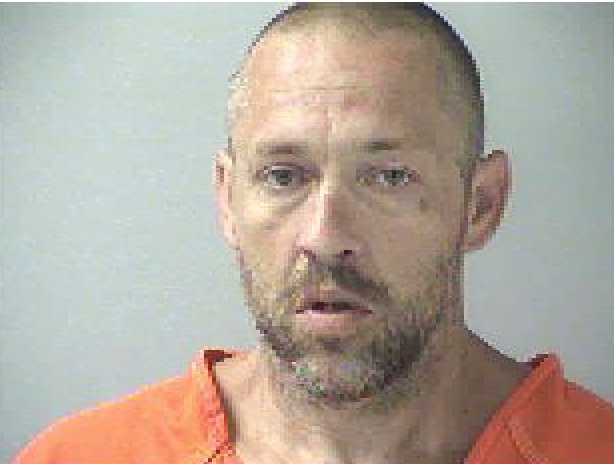