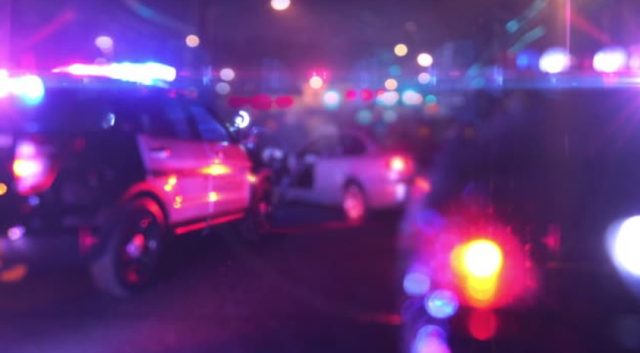 US – Seeing Police live across America in real time is coming back to TV soon.

REELZ announced today that new series ON PATROL: LIVE (w/t), from the producers of “Live PD,” is set to premiere this summer, live, Friday and Saturday nights from 9 pm to 12 am ET on REELZ. Following live news-gathering protocols, the series’ cameras will document for viewers in real time the everyday work of police officers on patrol from diverse departments across America.

Live on set every Friday and Saturday night, the trio will provide viewers minute-by-minute live analysis and context, offering unique insight into the experiences of the men and women of law enforcement appearing on the show.

Said Abrams, “Law enforcement is front and center in the national discussion, and our hope is that showing the work of police officers in a live format will provide viewers with direct access to the work they do. I’m thrilled our team is finally back together and excited that REELZ has committed to making this show front and center on their network.”

Stan E. Hubbard, CEO of REELZ, said, “We’ve been in contact with Half Moon for some time and strongly believe that REELZ is the perfect home for ON PATROL: LIVE, which will add to our network as the cornerstone of our commitment to commissioning brand-defining, must-see original programming. With the collective talent assembled, we know we are working with the best, most experienced team there is to produce this type of series and together we will do everything in our power to earn the trust and loyalty of viewers excited for this show.”

ON PATROL: LIVE will also engage the community by inviting them into the series. “Citizen Ride-Alongs” will give local residents, within the communities of the departments appearing on the show, a first-hand perspective as they ride along with officers followed by ON PATROL: LIVE cameras on live nights; “Citizens On-Set” will invite community members into the studio as guests where they can share their Ride-Along experiences and observations and comment on the night’s live activities. Both features offer a unique opportunity for viewers and members of the community to gain unprecedented access to law enforcement – from routine calls and high-stakes incidents to tracking down fugitives of justice and recovering missing children – all in an effort to promote transparency.