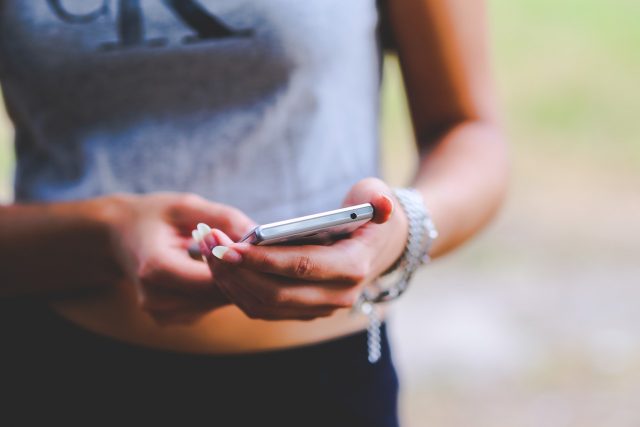 US – Mobile service providers are phasing out 3G networks, which means some of your older flip phones will not work on the new network.

Older phones will not be able to send texts, make or receive calls or use data services, and will have no access to 911. This will affect 3G phones as well as “certain older 4G mobile phones that do not support Voice over LTE according to the FCC.

Companies reported to the FCC that 3G is less spectrally efficient than 4G or 5G.

CTIA reported that fewer than 9% of US wireless connections are 2G or 3G.

According to FCC most carriers have been preparing for this shift for years, meaning most of their customers are on newer network phones and very few are 3G.