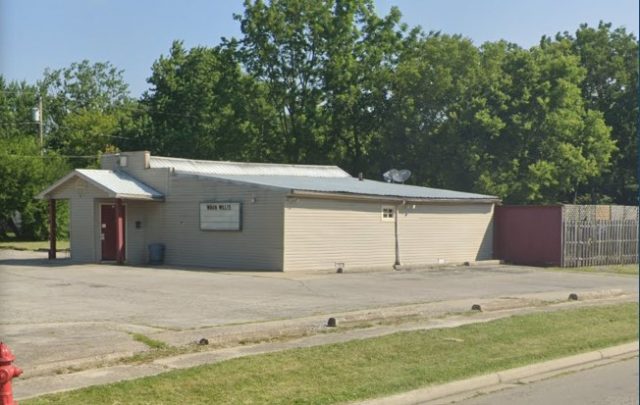 WASHINGTON COURT HOUSE – Washington Court House bar has been fined for what OUI calls, “blatant violations of orders in place to stop the spread of Coronavirus.”

According to OIU Ohio Investigative Unit Swiggys LLC, DBA: Winkin Willys, Washington Court House, received an administrative citation for limitation on hours for on-premises consumption. Upon entering the premises at approximately 10:30 p.m., agents were able to purchase an alcoholic beverage.

The bar located at 608 Delaware street that is known for its themed parties, pool and fun.

Other estabilshments were also sited, Nomad Holdings 2 LLC, known as Patio Tavern, Lakewood, received an administrative citation for improper conduct – disorderly activity and limitation on hours for sales and on-premises consumption. OIU agents observed multiple alcoholic beverages being served to patrons inside the establishment between 10:30 and 10:50 p.m. At approximately 10:55 p.m., agents entered the premises to take enforcement action and observed an additional alcoholic beverage being served, as well as a lack of social distancing and patrons congregating around the bar area.

Agents served citations at three Athens area establishments as a result of a trace-back investigation from a fatal crash. The crash occurred on July 4, at approximately 2:30 a.m. when Christopher M. Witcher Jr., 21, Columbus, was driving a 2012 Jeep Wrangler southbound on Stewart Street near East Union Street in the city of Athens. The Jeep had an excessive amount of passengers when it attempted a sudden left turn into a parking lot and struck a curb. One of the passengers, Dion Terrance Hill-Delaney, 24, Reynoldsburg, was ejected from the vehicle and subsequently died from injuries sustained in the crash. Alcohol involvement was suspected in the crash which remains under investigation. During the investigation, agents watched surveillance video at the three locations and were able to determine that each of them had violated the ODH orders on July 4, the night of the fatal crash. In all three cases agents observed patrons walking around with alcoholic beverages, standing shoulder to shoulder, no social distancing and employees not properly wearing masks. Trace-back investigations are routinely conducted by OIU agents to determine whether alcohol was illegally sold or provided to an already-intoxicated person involved in an alcohol-related crash or incident.

“We see that most of the permit premises are following the precautions put in place to make their establishments safe and they are complying with the directives,” said OIU Enforcement Commander Eric Wolf. “As agents continue to conduct compliance checks they take enforcement action when egregious violations like these are observed.”