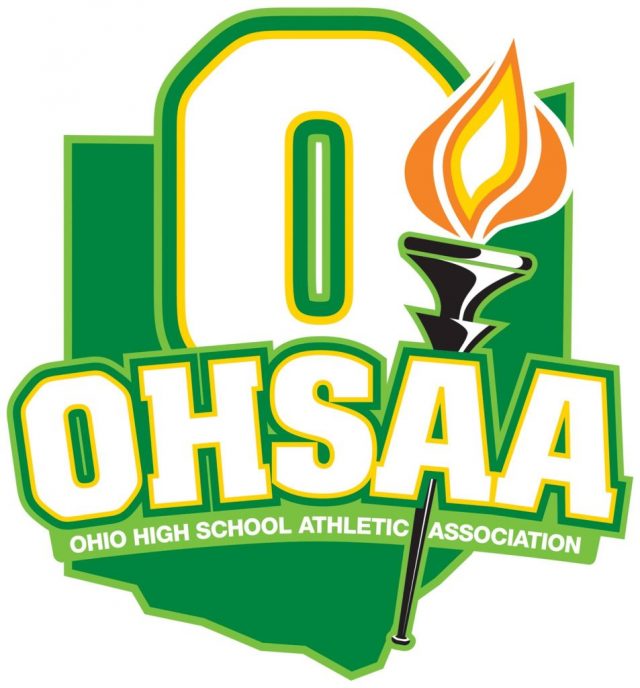 The OHSAA’s annual referendum voting period ended at 4 p.m. Monday. Each member school has one vote on each item, which is cast by the high school principal. Once again, nearly every school participated in the voting process, with 813 of the OHSAA’s 817 member high schools casting their ballot (99.5 percent).

The Name, Image and Likeness (NIL) proposal failed by a margin of 538 to 254. The proposal mirrored recent changes made at the collegiate level and would have allowed student-athletes to sign endorsement agreements so long as their teams, schools and/or the OHSAA logo were not used, the endorsements did not happen on school property or in school uniform, and provided there were no endorsements with companies that do not support the mission of education-based athletics, such as casinos, gambling, alcohol, drugs and tobacco. By rejecting the proposal, Ohio’s student-athletes remain unable sign endorsement deals without losing their amateur status.

“Every year, the referendum voting process shows that our member schools have a voice in this democratic process,” OHSAA Executive Director Doug Ute said. “Our office was very pleased with the discussion and insights our schools expressed this spring as we met with them about each of the 14 proposals. If NIL is going to enter the Ohio interscholastic landscape, we want the schools to be the ones to make that determination. Whatever we do moving forward, it will include discussion on this issue with our school administrators, Board of Directors, staff and leaders of other state high school athletic associations.”

The other issue that failed by a narrow margin of 406 to 393 was a proposal to add a new exception to the Enrollment and Attendance Bylaw, which would have permitted a student enrolled at a member public school that does not sponsor a team sport to potentially play that sport at a public school located in a bordering public school district. The vote count on this issue was the closest referendum outcome since Competitive Balance during the 2014 cycle when it failed 327-308 before it passed in the following cycle.

The approved Bylaw and Constitution changes will go into effect August 1, unless noted otherwise. A simple majority of votes cast by member school principals is required for a proposed amendment to be adopted. Each member school has one vote. Several of the items passed potentially provide more participation opportunities and/or benefits for Ohio’s student-athletes.

More information about this year’s referendum issues, regional update meetings and complete results of the voting are available at https://www.ohsaa.org/School-Resources/referendum-voting