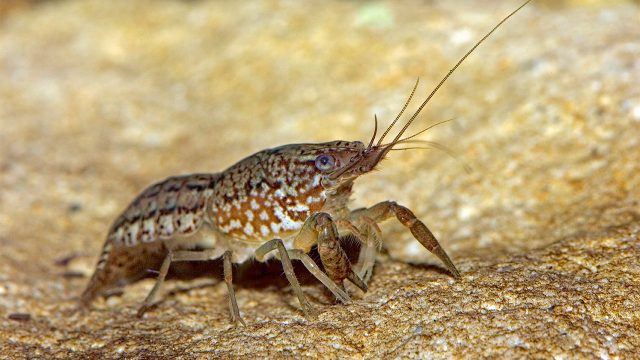 According to court documents, Allison Spaulding, 46, knowingly sold marbled crayfish, Procambarus virginalis, in interstate commerce in violation of Ohio law. The marbled crayfish is considered a serious threat to aquatic biodiversity because of its high reproductive rate and the need for only one individual to start a population.

The Ohio Division of Wildlife added the marbled crayfish to the injurious aquatic invasive species list for Ohio in January 2020. Between August 2020 and June 2021, Spaulding sold marbled crayfish in 96 different transactions to buyers in 36 states for approximately $2,812.

“The Department of Justice is committed to preventing the spread of invasive species,” said Assistant Attorney General Todd Kim of the Justice Department’s Environment and Natural Resources Division. “Marbled crayfish pose a unique threat to America’s freshwater ecosystems and the defendant’s sales had the potential to introduce this dangerous species throughout the country. Such conduct will be prosecuted and punished.”

Spaulding pleaded guilty to a Lacey Act violation. She is scheduled to be sentenced in the coming months and faces a maximum penalty of one year in prison and up to $100,000 fine. A federal district court judge will determine any sentencing after considering the U.S. Sentencing Guidelines and other statutory factors.

The Ohio Division of Wildlife, in cooperation with the U.S. Fish and Wildlife Service, are investigating the case.

Learn more about the marbled crayfish and why it is an injurious aquatic invasive species at https://ohiodnr.gov/static/documents/wildlife/fish-management/OSU_AIS_FieldGuide_Web.pdf