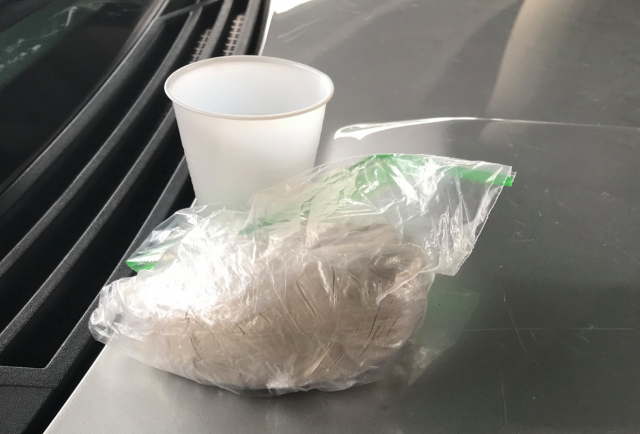 On June 25, at 3:40 p.m., troopers stopped a 2013 Ford Fusion with West Virginia registration for following too close and marked lanes violations on the Ohio Turnpike. While interacting with the driver, troopers detected an odor of marijuana. A probable cause search of the vehicle revealed the contraband.

The driver, Michael Kelly, 31, Beckley, W. Va., was incarcerated in the Summit County Jail and charged with possession and trafficking in heroin, both first-degree felonies.