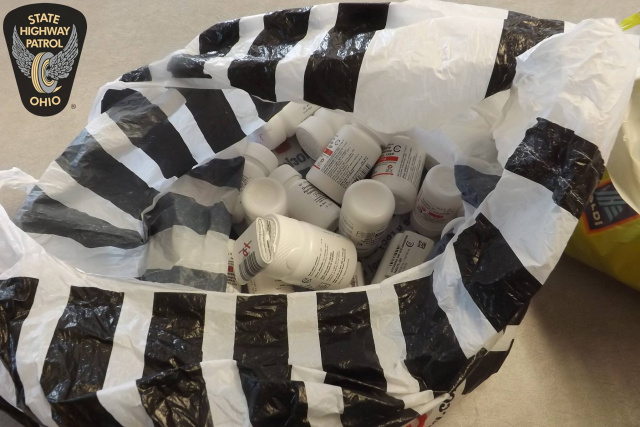 On December 7, at 9:09 a.m., troopers stopped a rented 2018 Ford Escape with Tennessee registration for a speed violation on Interstate 71. During interaction with the occupants, troopers detected an odor of marijuana coming from the vehicle. A probable cause search revealed the contraband.

The suspects, Mohammed Jibril, 18, of Reynoldsburg, and Arthur Lee Worthy II, 20, of Columbus, were incarcerated in the Ashland County Jail and charged with possession and aggravated trafficking in drugs, both second-degree felonies.