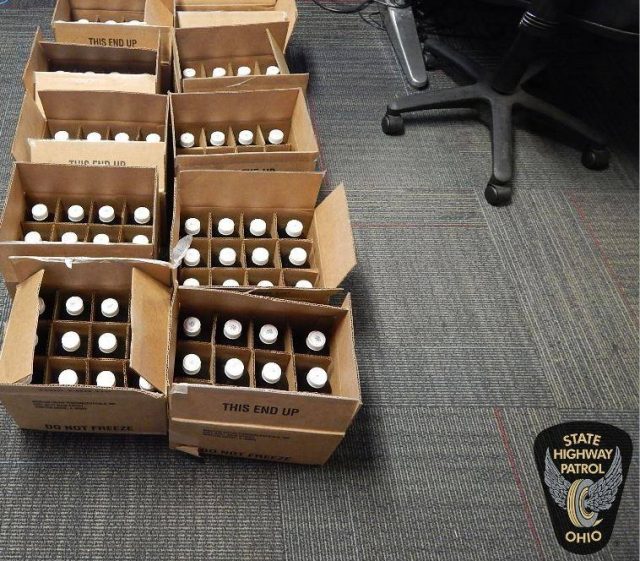 On September 4, at 12:49 p.m., troopers stopped a 2020 Toyota Camry with Ohio registration for a speed violation on state Route 15. While interacting with the occupants, troopers detected an odor of burnt marijuana coming from the vehicle. A probable cause search revealed the contraband.

The driver, Daniel Woodard, 23, Columbus, was incarcerated in the Wyandot County Jail and charged with possession of drugs, a second-degree felony.